In the Bermuda Triangle found a mysterious object 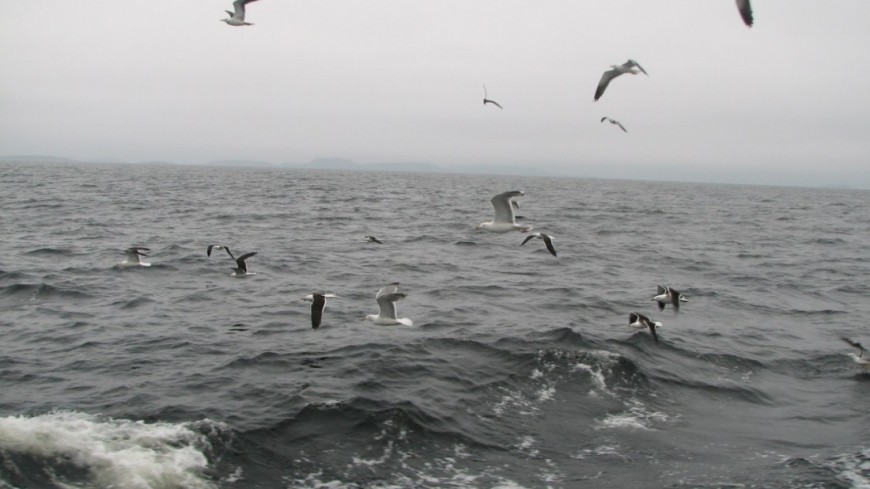 On the seabed in the area of ​​the Bermuda Triangle found a mysterious sunken object, which can have an alien origin. An astonishing finding was made by the “shipwreck hunter” Darrell Miklos, using the maps of the famous NASA astronaut Gordon Cooper.

Miklos went on an expedition to the Caribbean Sea to find the remains of the lost ships. He managed to find, in particular, a massive and clearly ancient anchor, presumably – from one of the ships of Christopher Columbus. But the last artifact eclipsed everything.

Miklos said that he dived in a bathyscaphe near the Bahamas. According to him, there could be a sunken frigate Francis Drake.

But instead of the ship’s skeleton, the researcher saw a strange object of quite impressive dimensions, with lateral protrusions about five hundred meters long.

He noted that it was neither a natural object nor a creation of human hands. The lower part of the object was almost 100 meters deep, and to inspect it the team needed a modern submarine. They noted that the entire surface is covered with corals, which are hundreds or even thousands of years old, and beneath them are bizarre formations.

Miklos’ group intends to continue studying the strange “ship,” and, if possible, raise it to the surface.

According to Miklos, he also had a special secret mission. Using the equipment of early detection, he had to look for traces of possible nuclear threats from other states. In the course of this work, Cooper identified the places of shipwrecks in the Caribbean Sea and, having returned to Earth, recorded their coordinates. Total on his map – about 100 points, where, possibly, there are untold treasures.

Gordon Cooper was known as an ardent supporter of UFO theory and claimed that he himself saw in space “something inexplicable”.

“For many years I lived with a secret, in secret, imposed on all specialists and astronauts. Now I can show that every day in the United States our radar devices record objects unknown to us in form and composition, “Cooper told the UN group of experts in 1985.