In the Bermuda Triangle found a sunken “UFO” 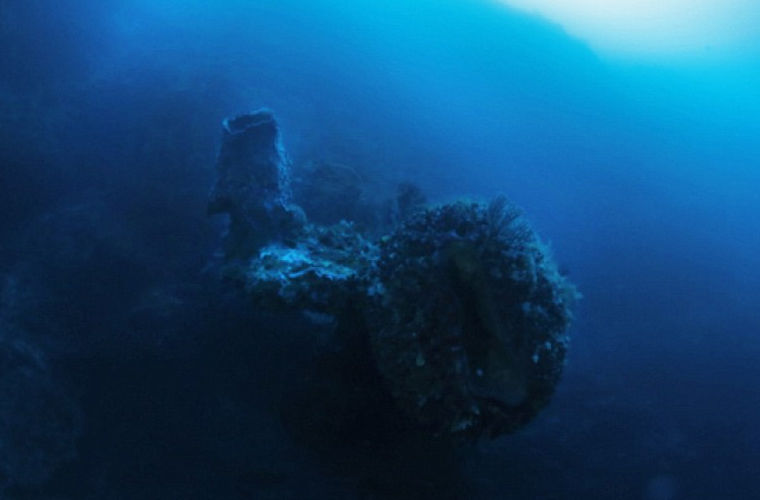 The treasure hunter Darrel Miklós is looking for wrecks in the Caribbean. The maps he uses are composed by former NASA astronaut Gordon Cooper, known for his interest in the UFO problem. In the 1960s, Gordon Cooper went into space, where he tested the magnetometer as part of a program to detect nuclear threats. Returning to Earth, Cooper compiled from the images a map of magnetic anomalies, thanks to which dozens of sunken ships have already been found.

Recently, Miklos discovered under water a bizarre formation, almost completely hidden by corals, whose age is hundreds of years. “I have never seen anything like this,” Miklos says. – From the steep rock there are 15 formations, each the size of a cannon of a warship. I have seen many sunken ships, this object is unlike any of them. ” The researchers are going to find out the origin of the object by lifting it to the surface. Miklós notes: “Gordon believed in aliens and told us that radar in the United States every day detect objects whose shape and design we do not know. However, until the research is completed, I prefer not to make big statements. ” “My Planet” talked about the largest cemeteries of sunken ships.