In the Chinese village fell from the sky a UFO 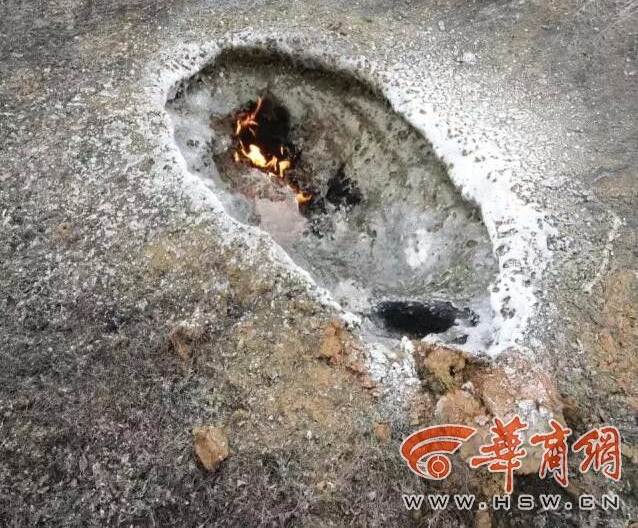 Residents of the Chinese village witnessed a strange incident. 12 December, they heard a loud explosion in the sky, and then saw saw an unidentified object that is on fire flew in the direction located near the village of the mountains. Then the object hit the ground and exploded. At the crash site formed a burning crater.

At the crash site near the crater in the ground, have found no debris. Though local residents, including managing the local administration, said that similar incidents occurred in several other areas in the South-Western part of the County of Fugu.

According to police, in one of the districts, as well watched the fall of the UFO, which then fell and exploded. At the crash site was discovered the wreckage of an unidentified affiliation. The explosion was of such force that several fragments in the form of iron rings, flew away from the scene of the explosion and stuck in the roof of the house nearby.

Collected debris, police were sent to the study. It is reported that the wreckage was attended by some characters, but which they were the language not reported.