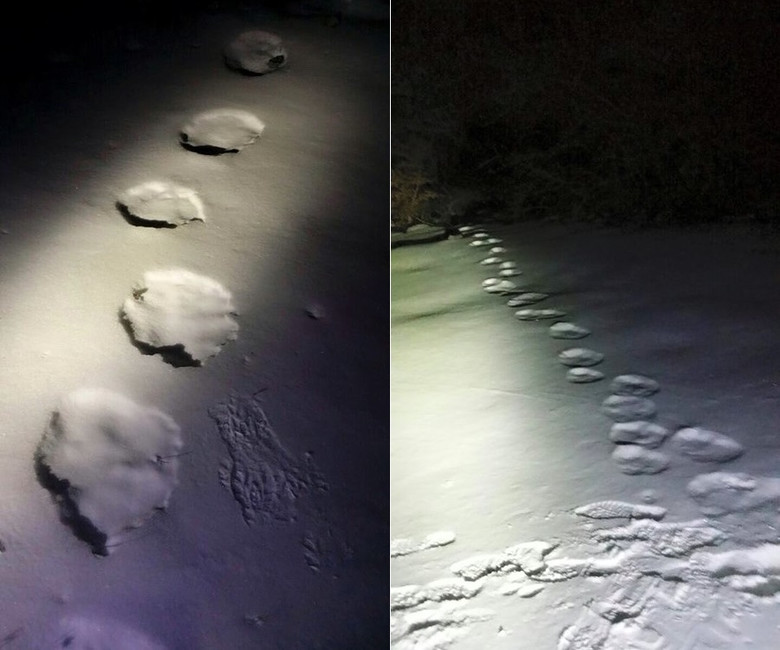 The residents of Crimea found in the mountains, in the area of the Dam, unusually large prints in the snow. Photos of tracks posted on his page on Facebook Crimean Yuri Snegur.

“Who knows whose it can be trace? Above the Dam, clearing the gas pipe. Ten times crossed our path. The size is huge, next to the photo is the imprint of my Shoe 45 p.”, – he wrote.

Users, however, doubted the affiliation of traces of Bigfoot. Many considered them banal prints of snowshoes. Others, however, found on the prints