In the English County of Buckinghamshire observed a group of UFOs 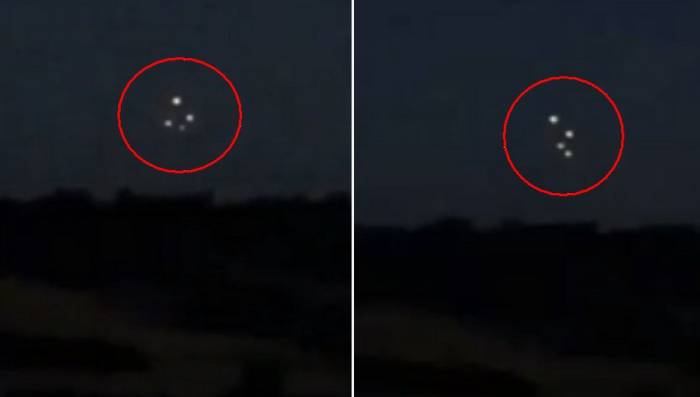 A resident of the city of High Wycombe is located in the English County took video of four mysterious object hovering over Worcester and in the sky creating geometric shapes.

Laura Manser noticed a strange object at approximately 8:30 p.m. on Monday. Two bright glowing spherical object appeared in the night sky, and then they were joined by 2 of the object. 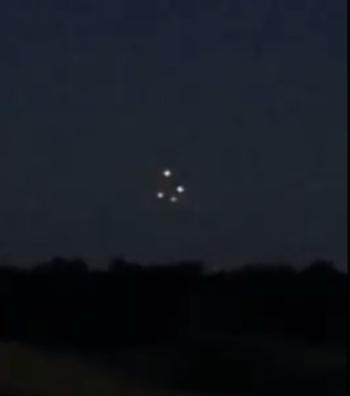 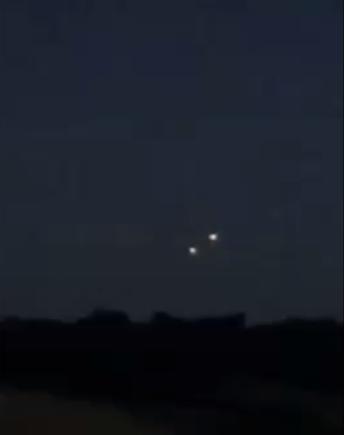 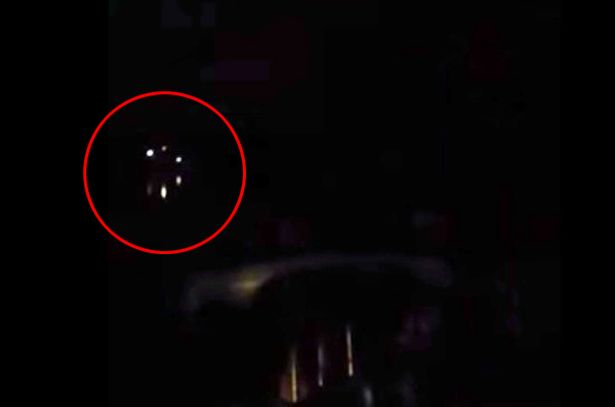 These UFOs then started to move in the sky, creating different geometric patterns. Strange lights were seen in the sky for half an hour.

It was amazing to see that. I’ve never seen anything like this before, says Laura.

High Wycombe is a town on the South-East of England, in Buckinghamshire, at the distance of 47 km to the West of London. Is the administrative centre of Wycombe district. A population of approximately 92 000 people.