In the ice sheet of Antarctica a huge hole was formed

In the ice shield of Antarctica, researchers have identified a hole, the origin of which puzzled the scientific world. The object looks as if someone just “broke a hole in the ice.”

About the appearance of an unusual hole in Antarctica, comparable in size to the North American state of Maine (about 90 thousand square kilometers). Representing the University of Toronto Professor Kent Moore (Kent Moore) said that the object looks as if someone just “broke a hole in the ice.”

In most cases, the formation of such large holes occurs near the ice and sea boundaries, but a new formation was found several hundred kilometers from the separation line. After discovering the hole, some experts even stated that it may be about unknown processes occurring in Antarctica.

The hole itself appeared around September 9, 2017 near the Weddell Sea, which is the marginal sea of ​​the Atlantic sector of the Southern Ocean. Specialists note that a similar phenomenon was observed in this place in the 70s of the XX century, but the technologies available in those years did not allow studying it in detail, so the riddle remained unsolved. 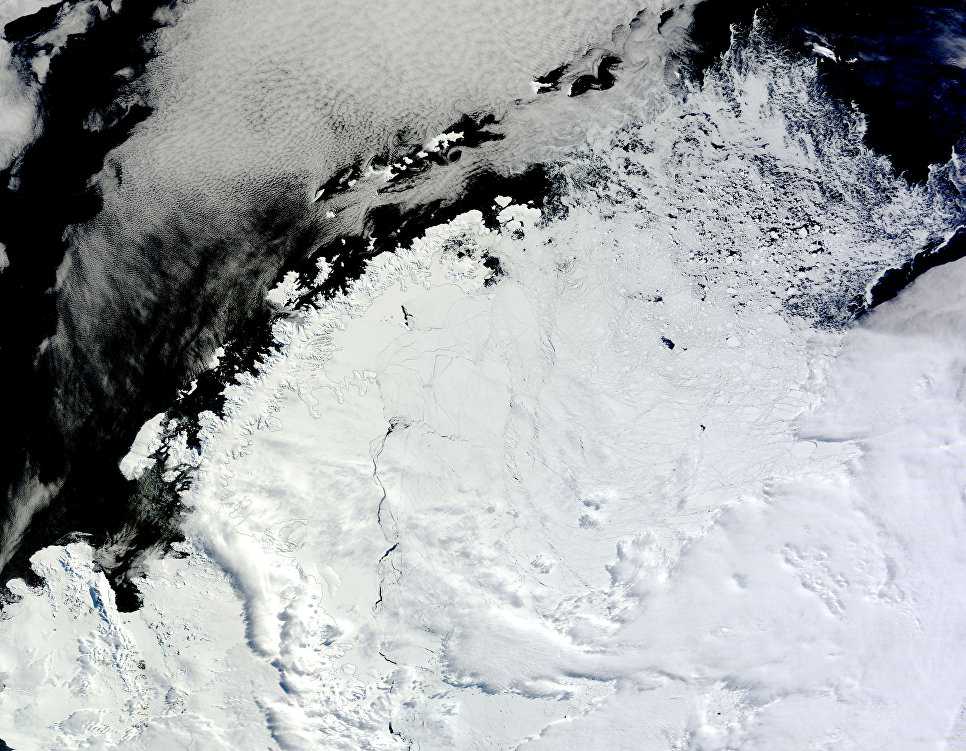 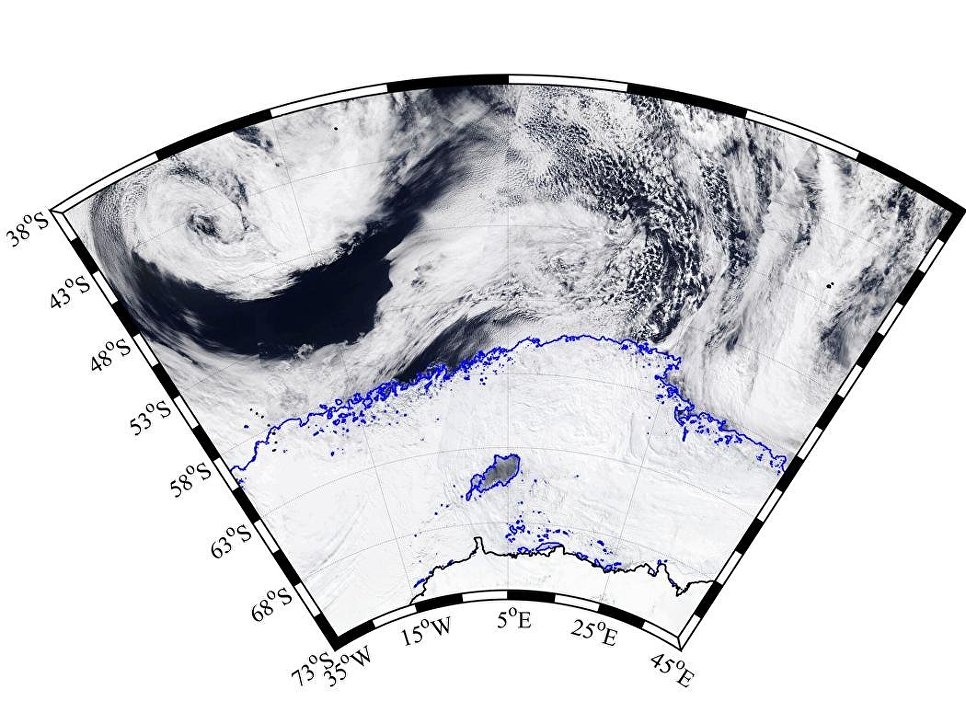 Now the phenomenon was tried to explain the head of the climate program of the World Wildlife Fund (WWF) of Russia Alexei Kokorin. In his opinion, the polynyas could appear due to the increased temperature in this part of Antarctica. The formation of such a hole could be facilitated by the geometry of the ice in the area. According to Kokorin, the phenomenon can eventually be associated with global climate change.

The specialist noted that it is quite possible to increase the temperatures in such places to positive temperatures and the subsequent formation of a promein. Despite the fact that the hole appeared several hundred kilometers from the border of ice and sea, it can still be considered the edge of the ice continent.

Antarctica is a continent located on the very south of our planet. Its center roughly coincides with the South Geographic Pole. Antarctica is washed by the Atlantic, Indian and Pacific oceans, which are sometimes unofficially isolated in the Southern Ocean. The area of ​​the continent is approximately 14,107,000 square kilometers.