Vasily Kuzmich decided to decorate the summer house at the dacha, bought marble and found a master. In one of the tiles, the master and master discovered strange sections, as well as dents and bolts similar to dents.

His unique find was a resident of Orenburg, put on “Avito” for 10 million rubles.

“I sell a marble plate, in which, when sawing, bolts and a hairpin are found, most likely of an unearthly origin, since the time of marble formation is 30,000 years. Analyzes are made: spectral, X-ray and mineralogical. Upon acquiring, I will indicate the place from which a block of marble was extracted. Trading is appropriate !!! ” 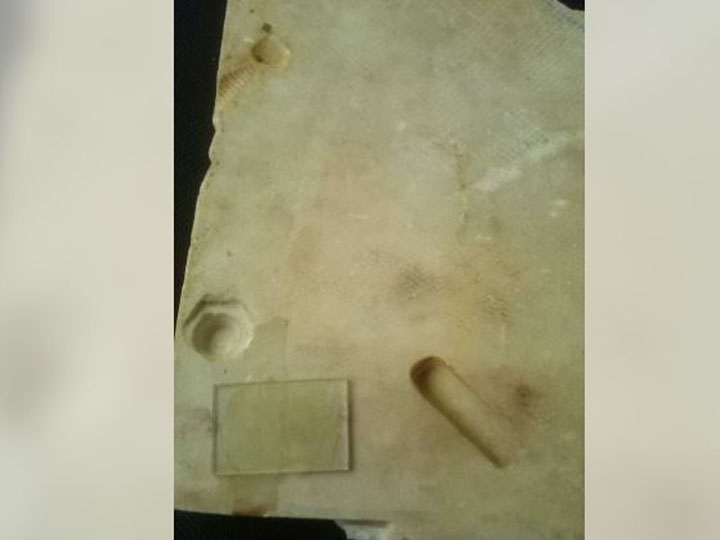 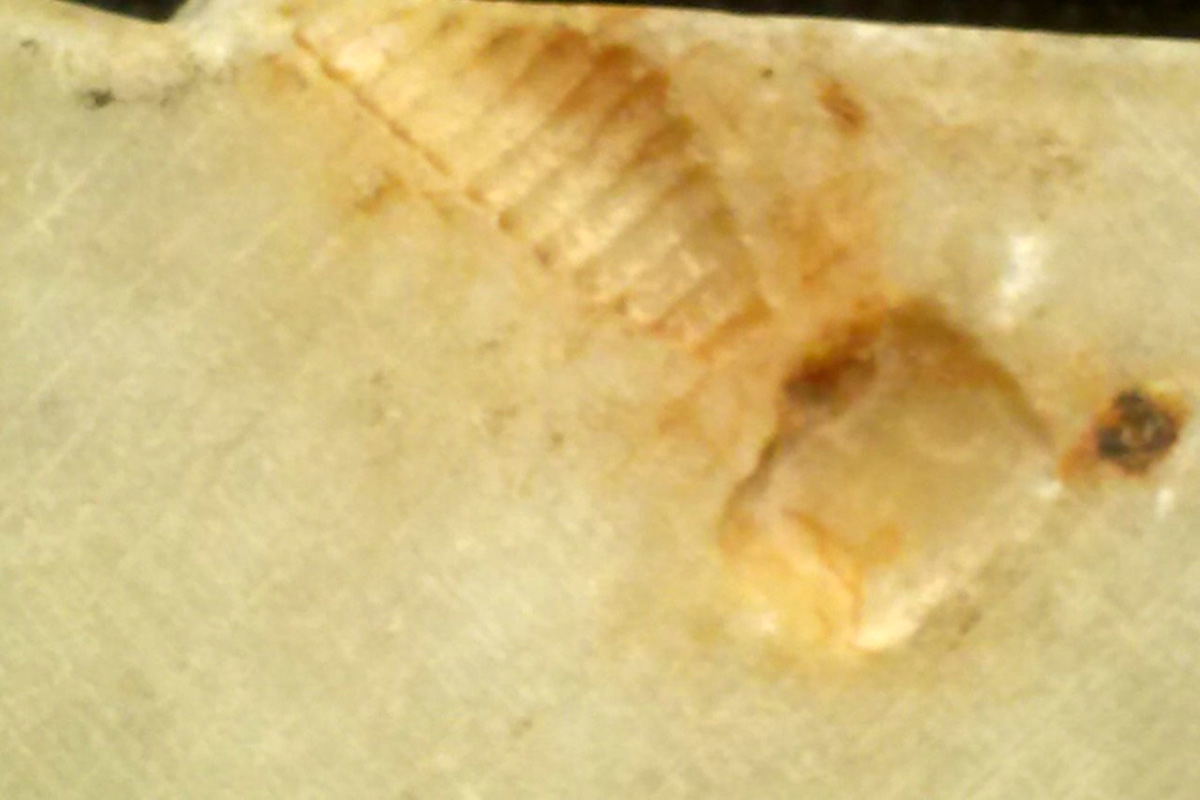 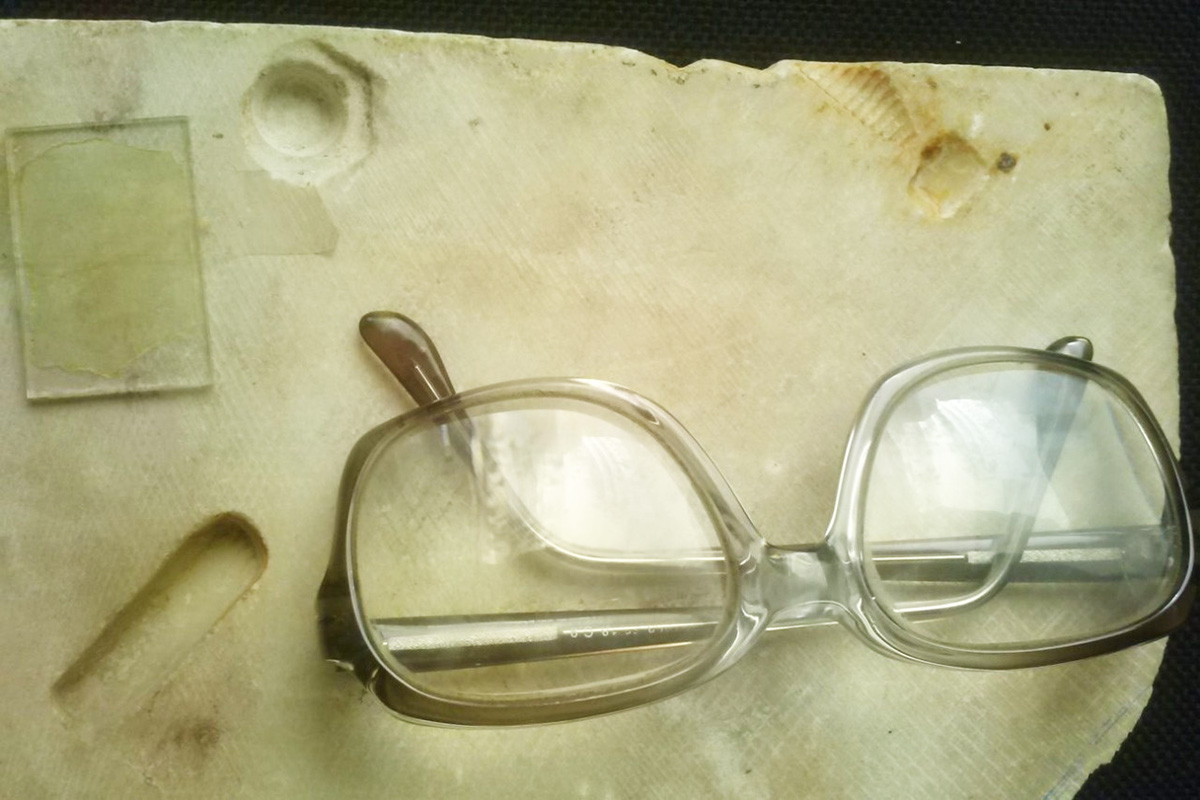 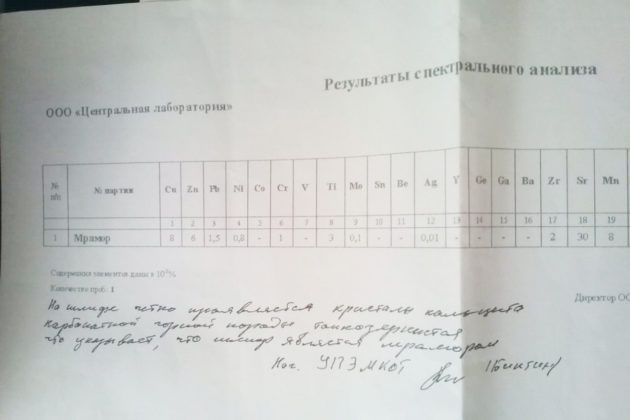 According to Vasily Kuzmich, he does not seek fame – he simply wants a unique artifact to fall into good hands.

According to Orenburg, the details found in the plate are atypical, and it is difficult to find such in the ordinary workshop – the bolt is made technically more difficult and is not used in ordinary devices. In addition, foreign energy comes from the plate.

The owner of an unusual plate is sure that such objects could not be pressed into a solid stone, but fell into the rock at the time of its formation – that is, millions of years ago, when there was no human civilization yet.