In the ocean, anomalous whirlpools 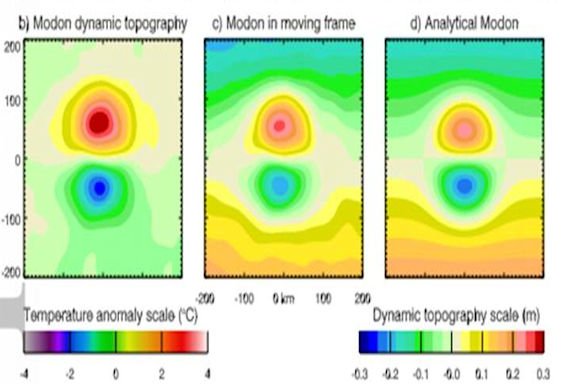 Researchers from Liverpool University discovered in the ocean a previously never detected anomalous phenomenon. With the help of satellites that fixed the water level and the surface temperature, two huge whirlpools were detected, moving long distances at high speed.

Whirlpools were seen in the Tasman Sea east of Australia. Another such case was recorded in the South Atlantic to the west of the coast of South Africa. According to scientists, such formations can quickly transfer small marine animals to considerable distances.

The vortexes discovered by the researchers rotate in opposite directions, although they are interrelated with each other. Scientists observed the joint movement of these formations for 6 months.

Ocean whirlpools almost always move to the west, but this pair is able to move to the east at a speed 10 times faster than the usual whirlpools, scientists say. According to the researchers, the existence of such formations requires a region with calm water.