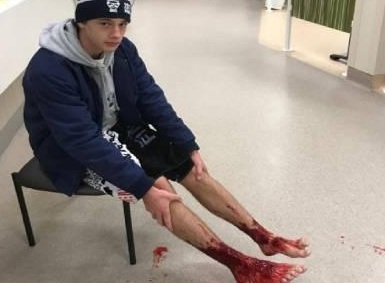 A 16-year-old teen from Melbourne, Australia, Sam Kanizai decided to take a dip in the ocean, but when he got to the beach, dozens of minor bruises were on his feet. The young man was taken to the hospital. Doctors and biologists argue about who could bite the schoolboy.

After 30 minutes in the water, Kanizai felt pain in his legs. He returned home, and his father immediately took the young man to the hospital. The next day, Sam took the net, pieces of meat and went to the beach to catch the “offender.” Soon he pulled on the shore a few dozen insects, similar to bugs, clinging to the bait. 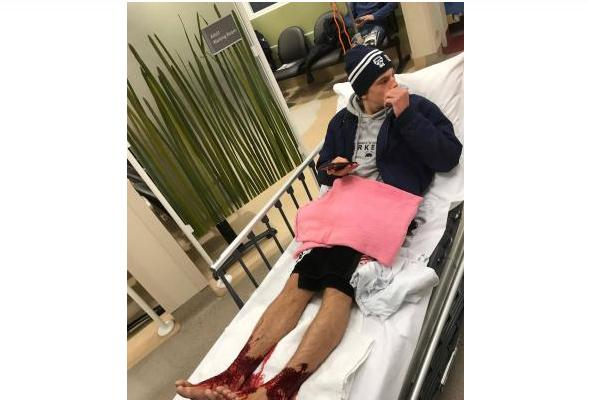 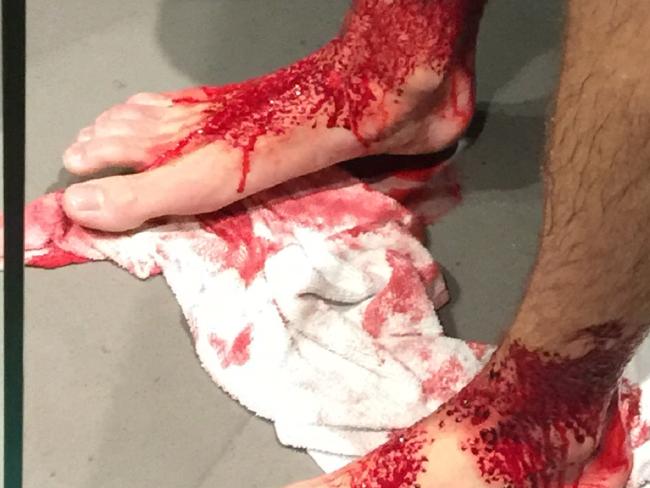 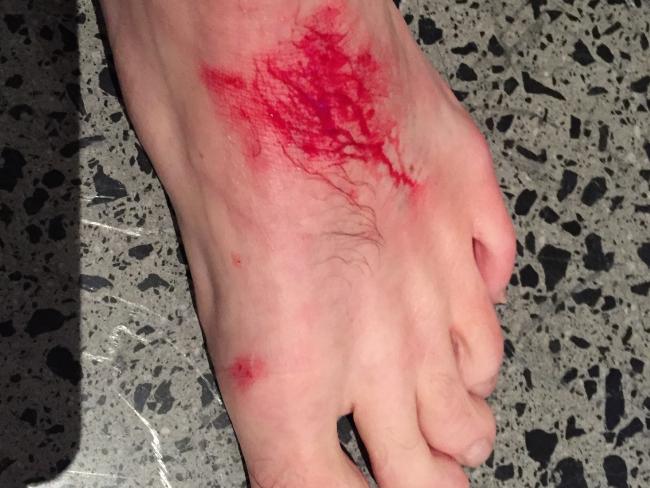 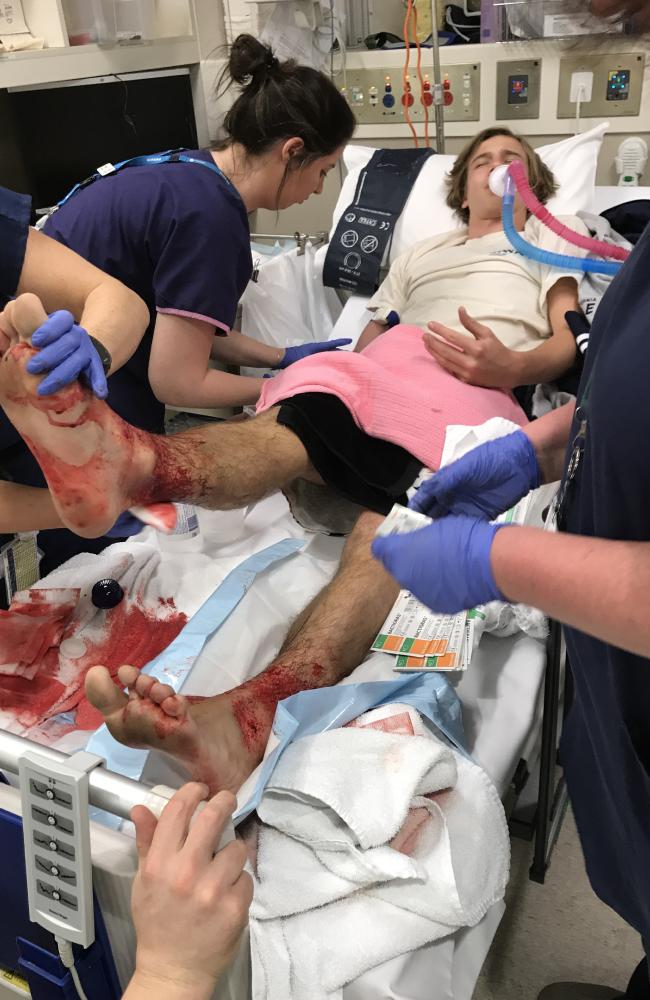 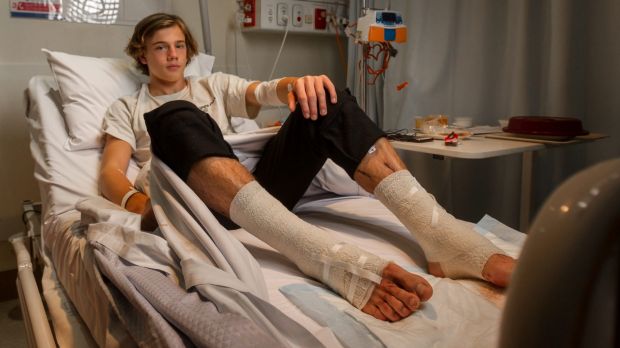 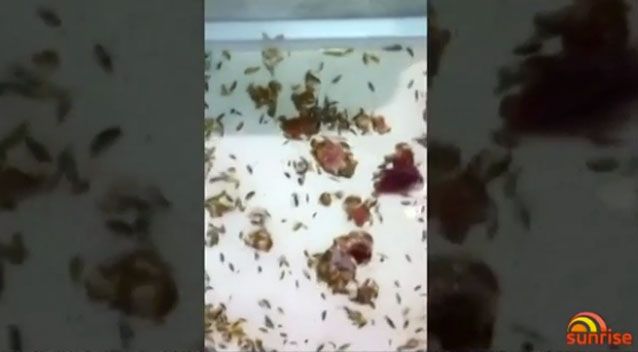 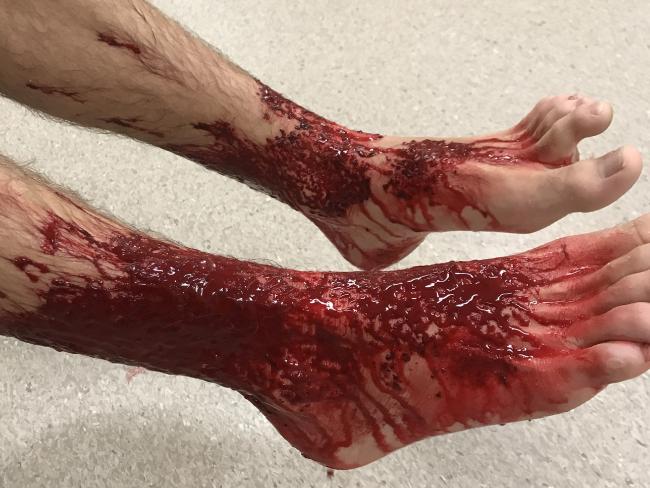 Doctors in the hospital, where they examined Sam, said they did not know what kind of creatures they were.

The executive director of the Dolphin Research Institute, Jeff Weir, suggested that amphipods, ocean crustaceans that feed on decaying vegetable and animal waste, attacked the adolescent.

However, the expert on parasites from the University of Queensland Thomas Kribb does not agree with this view. According to him, the bites of amphipods can not cause so much bleeding.

Meanwhile, the marine expert Michael Brown believes that larvae of jellyfish could have attacked a teenager.

The victim is in the hospital, but he was already allowed to not take antibiotics.