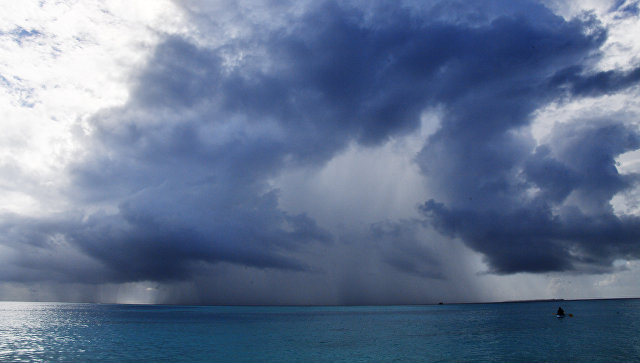 Scientists have discovered unusual “smoke rings” on the surface of the ocean. Liverpool University specialists discovered this phenomenon by analyzing measurements taken from satellites, as well as data on the water surface temperature in the Tasman Sea off the coasts of Australia and in the South Atlantic.

Researchers have suggested that the rings are a kind of oceanic vortices, whose diameter reaches several hundred or thousand kilometers. Such rapid flow of air is quite common in the sea.

However, the “smoke rings” rotate in opposite directions and are ten times faster in speed than all known types of vortices. In addition, they are able to transport marine animals very quickly over long distances.