In the Omsk region of Russia are found mysterious underground tunnels

The locals of the village Pologrudovo which is located in Tarski district of the Omsk region, are constantly finding the mysterious underground tunnels leading nowhere. 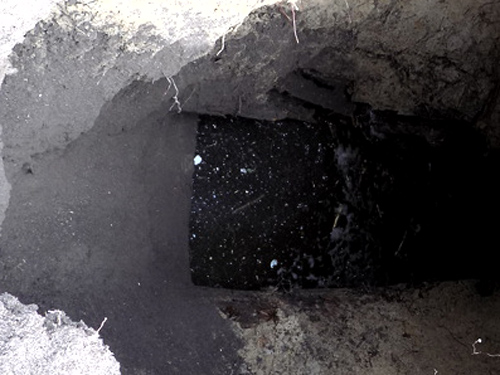 Dips in the ground appear regularly in the gardens, in the middle of the fields, and even in the courtyards of the houses. Locals are suitable for such holes from a practical point of view, and if they appear in the courts, they make cellars for food storage, and if in the fields, simply fill them up. 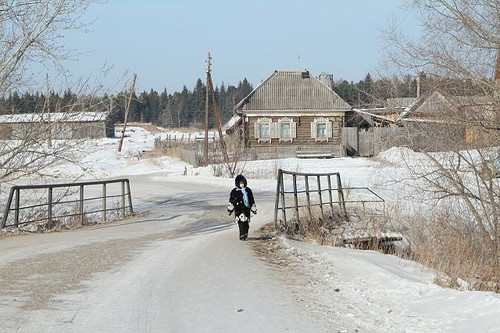 – We often find such tunnels, just recently a neighbor plowed the garden and fell into a pit. I saw this hole myself. It was lined with old logs, half meter wide and the depth of more than two meters. The man was pulled out but people were afraid to go down there. We pushed the stick into the hole the stickt was more than two meters, but the bottom was not got – says the head of the local museum Raisa Warp. 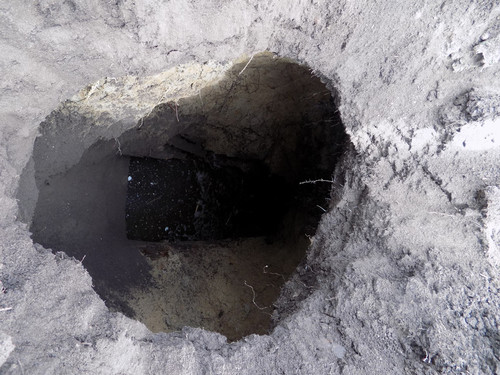 According to the stories of local residents many underground tunnels lead to the ferry, located on the bank of the Irtysh River, while others connect the neighboring buildings. It remains a mystery when and who built a real underground network of tunnels and what for. It is known that at the time when Admiral Kolchak declared himself the supreme ruler of Russia and of this region, the underground network of tunnels had already existed. In the 20 years here came the Whites and the local Communists organized guerrilla unit, which was hiding in these tunnels. 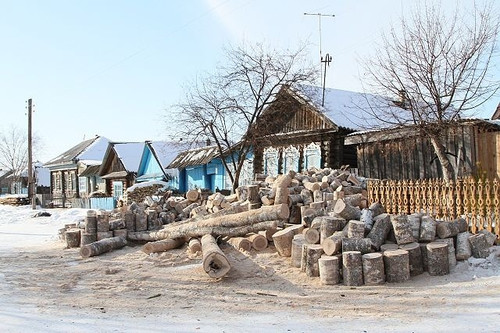 In local legend, these tunnels are associated with the missing gold reserves of Russia and it is believed that these tunnels lead to the hidden treasure. But historians do not believe in these legends, because Admiral Kolchak was not here at all, as well as the gold reserves of the country.
The Ministry of Culture of Omsk Region responded to the reports of the local people about the appearance of a great number of inputs into the underground tunnels, and reported that in the summer will conduct excavations and study the underground tunnels that would determine their origin.

I found tunnels in the forest, and they also go nowhere. I did not bother to climb down, although I would have the strength to climb out. They are not sinkholes, but rather they are found deep in the bottom of 50 foot ditches that are about 100 feet in diameter, and these are in fact dried up ponds, and the tunnels are where the water eroded the ground.

I have lived long enough and studied all the sciences every day for countless years within my seclusion, and I go out and travel because I like to.

Once you become a master in building car engines, then you realize that mechanics are idiots. Likewise, once you become a master in the sciences, then you realize that scientists are idiots. It is the common people who believe everything that scientists tell them, because they do not know better, and the scientists who are flawed, unwisely dictate a false reality to the populace who do not think for themselves.