In the Poltava region of Ukraine found an unknown creature 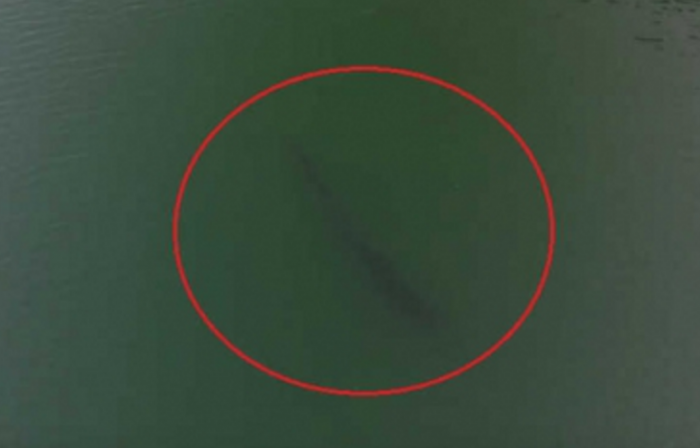 Recently in the pond Chkalovskogo career approximately 18 miles from Kremenchug was captured on video an unknown creature. It was able to capture the Kremenchug blogger Yuri Kutsenko.

He later told the local media about what he saw: “I went to shoot the quarry and its surroundings, and even thought that might fix something. I want to believe that it’s just a big fish, about 6 meters. To assume that this log is also impossible, because in the frame clearly shows that the creature is moving… But after that I saw something scary in the water do not want to climb”.

He particularly noticed that often in this area, however, such saw for the first time.