In the skies of South Korea, a triangular UFO

Recently, in the sky over South Korea, every night to notice an unidentified flying object in the form of a triangle with bright white lights in the corners and one red fire in the center.

This UFO appears at night in the sky over Seoul where it circulates in the sky for a long time. Moving this object is absolutely noiseless. One of the eyewitnesses was on the balcony when this UFO flew low enough and it made no sound. 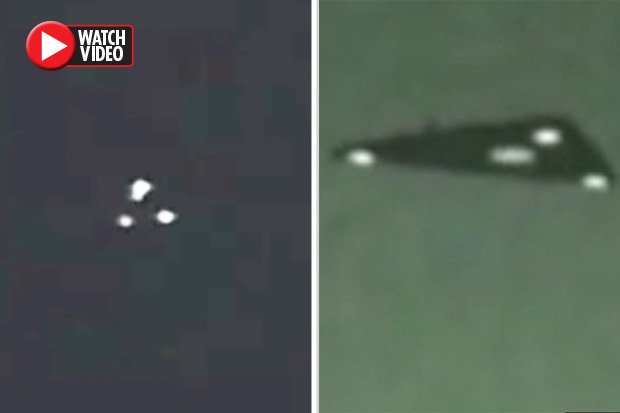 The object has the shape of an elongated triangle with flashing lights at the edges. In the Western media there were speculations that the appearance of this object in the sky over South Korea, just an hour’s drive from the border with North Korea, may be due to the latest political events and this object may be a secret project of the US military, the so-called TR-3 project.

TR-3 or as it is also called the “Black Triangle” is a secret project of a supersonic aircraft created by the US even during the war in the Persian Gulf and used as a spy plane. 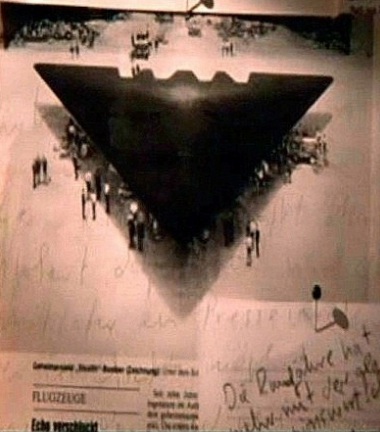 A lot of rumors are circulating around this project of the US Air Force for a long time. It is assumed that when creating this device, alien technologies were used based on information received from the wreck sites of ships of extraterrestrial civilizations.

Is it so? What is this object – the alien aircraft or a secret aircraft about which the rumors go for a long time?