In the sky above Taipei observed a “fiery rainbow” 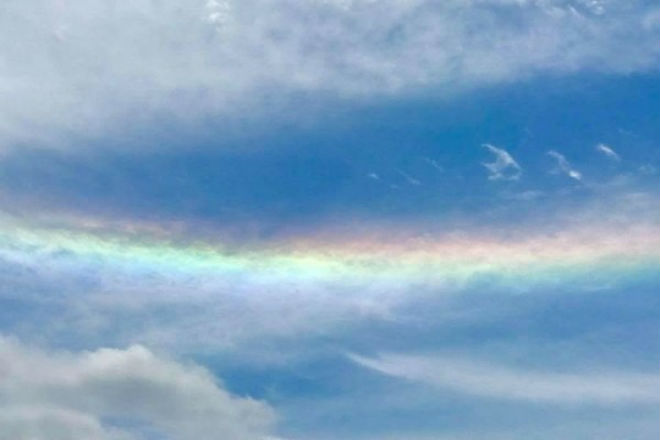 A rare “fiery rainbow” on April 18 adorned the sky over the city of Xindian in Taipei County, Taiwan. An amazing natural phenomenon was captured in the photo. 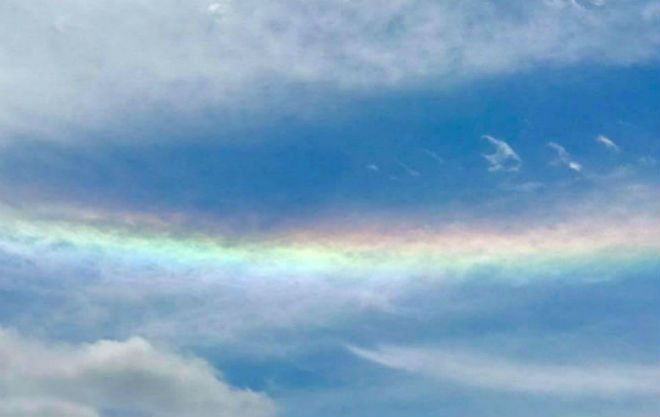