In the sky over Canada, flew two UFOs 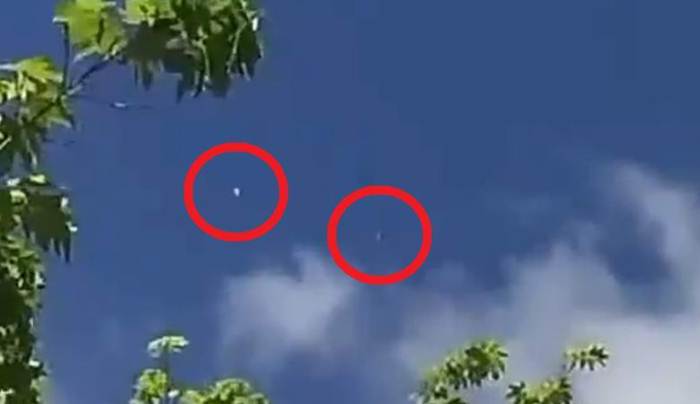 Many eyewitnesses witnessed the flight of two UFOs on the afternoon of May 29 in the sky over Montreal in the Canadian province of Quebec.

Montreal is the largest city in the Canadian province of Quebec. It is located on the island at the confluence of the St. Lawrence and Ottawa rivers and is named after the three-headed mountain Mont-Royal, which is in the center of the city.