In the sky over Chelyabinsk strange lights appeared 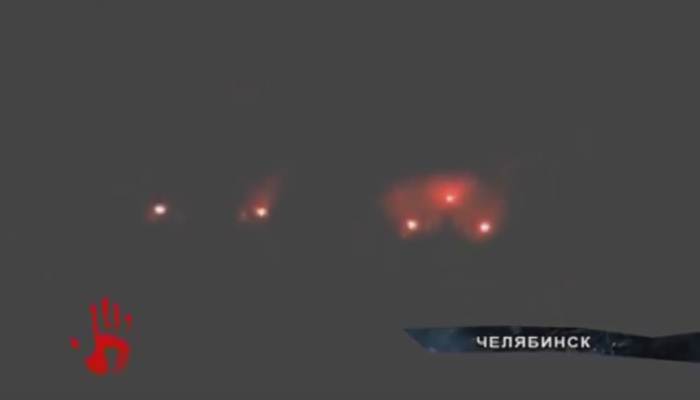 Residents of Chelyabinsk witnessed the appearance of strange lights in the sky above the city. Eyewitnesses are sure that this is most likely a UFO.

The man who shot an unusual phenomenon on the video, says that this alien ship hovering in the sky over the city. It is worth noting that not everyone agrees with this version. A man is accused of inadequacy, alcoholism and assures that it is either the lights of a tower crane or the identification lights of an airplane or helicopter. However, these statements are unsubstantiated and unsubstantiated.