In the sky over England police helicopter met a UFO 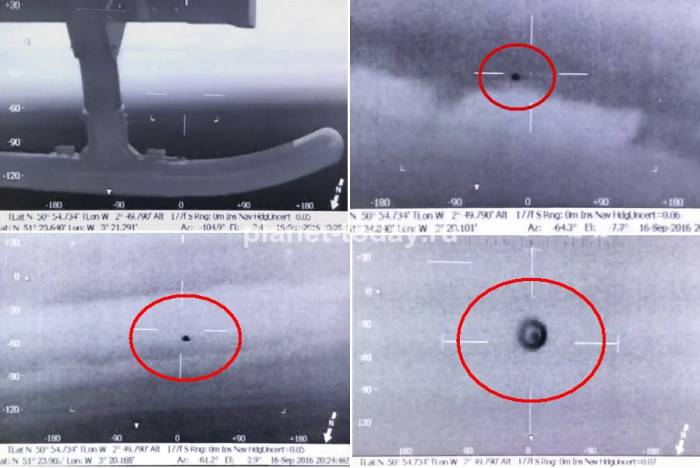 This meeting occurred in September 2016 and the police NPAS (National Police Air Service) in their official Twitter account published a short video in which an infrared camera mounted on the patrol helicopter of the police, recorded flight of a UFO round shape.

Ufologists believe that the police have not published all the videos and hid from the public the full record of the meeting of the helicopter with a UFO in the sky over the Bristol channel. According to police officials, the encounter with a UFO occurred at an altitude of 300 meters in the heart of Bristol Bay.

British journalists, sent to police requests to find out all the details of the incident, but so far no reply received.

Bristol Bay or the Bristol channel Bay of the Atlantic ocean in the southwestern part of the United Kingdom. Separates South Wales from the English counties of Somerset and Devon. Extends from the mouth of the river Severn to the Celtic sea. The name comes from the English port city of Bristol.