In the sky over Finland imprinted an unusual glow 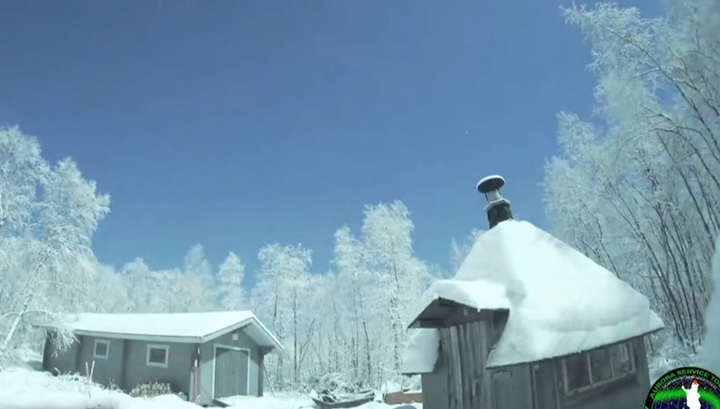 In the sky over Finland imprinted an unusual glow, which experts called “the radiance of hundreds of moons.” Researchers associate this phenomenon with the fall of a meteorite or other large comic object, which was also noticed by residents of the Murmansk region and northern Norway.

Specialists from the University of Helsinki said that the glow recorded on the frames below was one of the brightest that they saw.

According to experts, the space object collapsed in the region could weigh about 100 kilograms. Scientists say that searching for a meteorite can be difficult because of this, that the light day in this area now lasts only four hours.