In the sky over Geneva have noticed the UFO 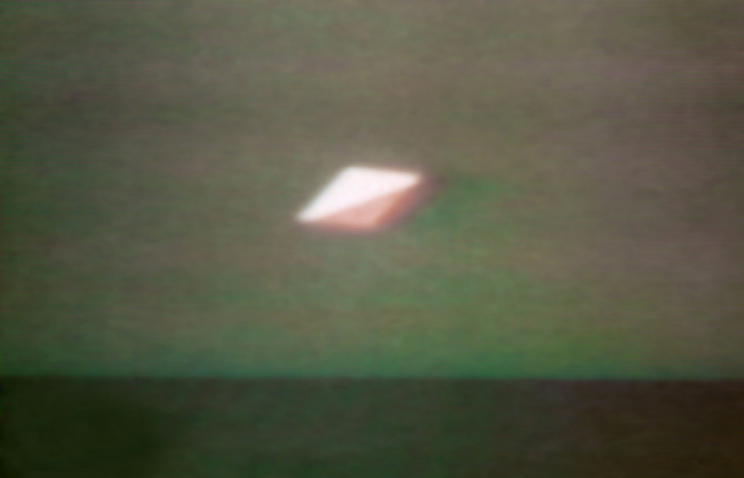 Over Geneva the unidentified flying object was noticed.

In the pictures published in the La Tribune de Geneve newspaper against the background of the black sky it is possible to differentiate the shining oval and on it three points.

“The UFO were noticed by several eyewitnesses who were in different places”, – it is said in article. One of them – the player of the Geneva football club “Servet” Marias Fitkevits. The shining oval, according to its picture, “hung” over the industrial suburb of La-Praille, near stadium. 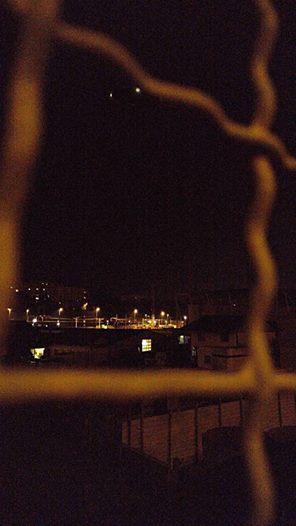 In turn, the certificate of the eyewitness by the name of Sasha who reported that he saw the UFO in the environment “around 20:30” is published in the 20 Minut newspaper. “Everything proceeded about 20 seconds, then an object sharply departed”, making a creaking sound, and the size it was “big as the plane with two static fires at the edges, similar to searchlights”. 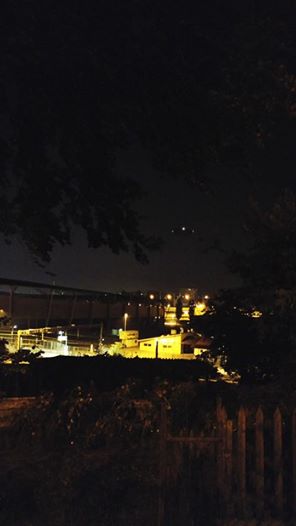 On social networks incident became a subject of brisk discussion. Someone considered messages on an unusual object in La – Pray a forgery. Are suggested also that it could be the UAV started by someone.

However this version was rejected by the representative of one of the companies which are engaged in Fabio Shironi’s aerial photograph, who declared: “This machine is represented to me too big for the drone”. It, however, didn’t exclude that it could be the non-standard UAV which unusual design was determined by the customer.

According to the press, on October 12 a similar object was seen in the sky around 22:00 in Lausanne, and at 23:00 – in the town, neighboring to Geneva, in France.
What is reported in police

The official representative of the Geneva police Claude Kantyello declared to journalists: “The central telephone exchange of police didn’t register any call on this subject. We coped with controllers of the international airport, and they told us that in addition to a regular aviatraffic in this sector there was no flying object”.

Neither the Swiss army, nor the boundary case reported about something unusual on October 12 in the sky over Geneva and the neighboring areas so far.