In the sky over Russia, they noticed a mysterious planet of lemon color 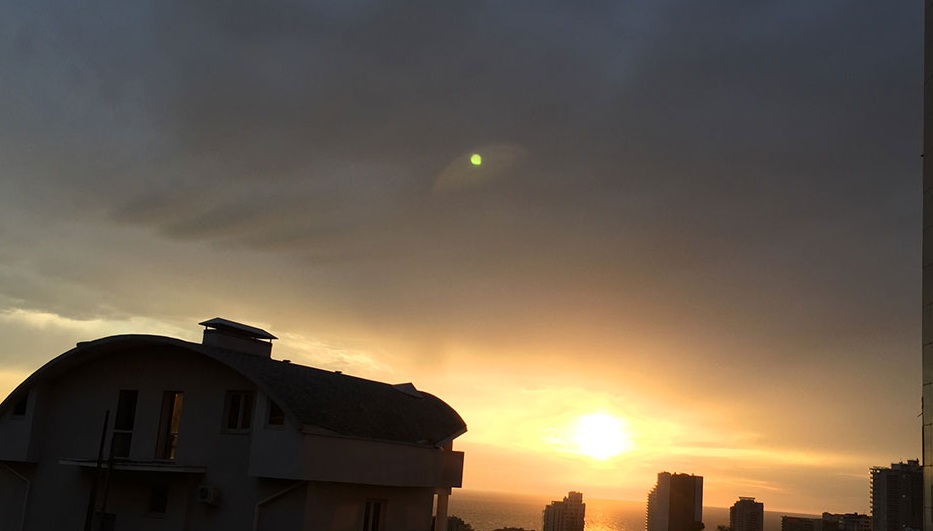 Users of one of the social networks posted pictures of an unusual natural phenomenon, recorded a few days ago in the sky over Sochi. Some of the pictures were taken on October 31 in Adler.

“Strange phenomenon in the form of a lemon-colored ball hiding in the clouds … Several frames were made within a few seconds, the object moved a considerable distance,” the author commented on the photos posted.

Later another local resident published pictures taken on October 28. In the sky over the center of the city, she took off a similar phenomenon. It was suggested that this is a glare camera, but the head of the territorial monitoring and forecasting emergency Yuri Tkachenko believes that the citizens photographed the color changed the moon.

“These days, the moon rises somewhere in the vicinity of 16 hours, that is, in the vicinity of the sunset – it turns out that it is at this altitude and should be. Maybe this is how the lunar object was highlighted. It may very well be that the clouds, the sunset, were such a highlight. There are no other reasonable explanations, “he said. 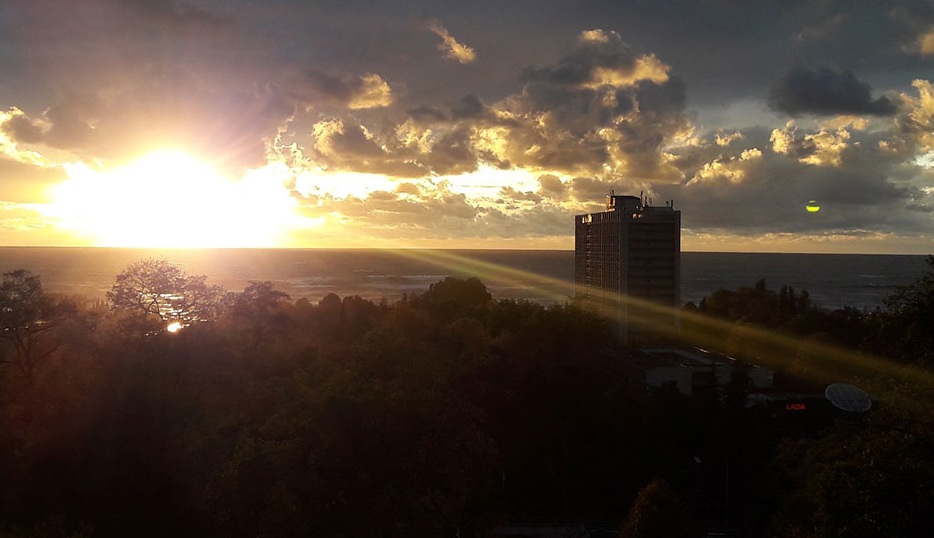