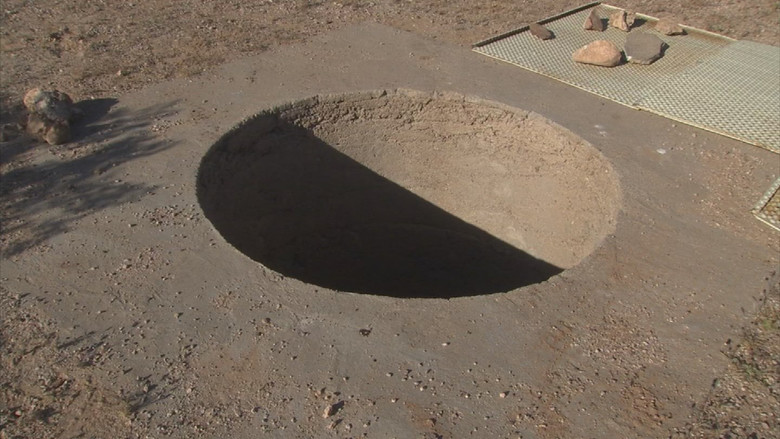 In the US state of Arizona, a strange hole in the ground was accidentally discovered. Ideally a round shaft leading to the depths of the earth.

A strange hole was discovered by Michelle Thompson with her son Thomas near his home in the Tonop desert, 80 kilometers west of the city of Phoenix, famous for the appearance of a UFO, which was called the Phoenix Lights phenomenon.

About the find the woman told reporters, who immediately went to the scene. To find out what is on the bottom of the hole, they lowered the video camera into it and saw that there were a lot of garbage lying on the bottom of the pit, some boxes and buckets. The depth of the ideally round hole was 10 meters. 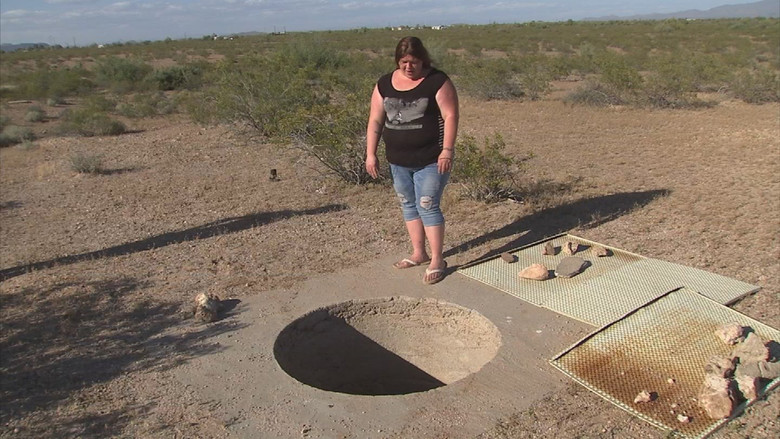 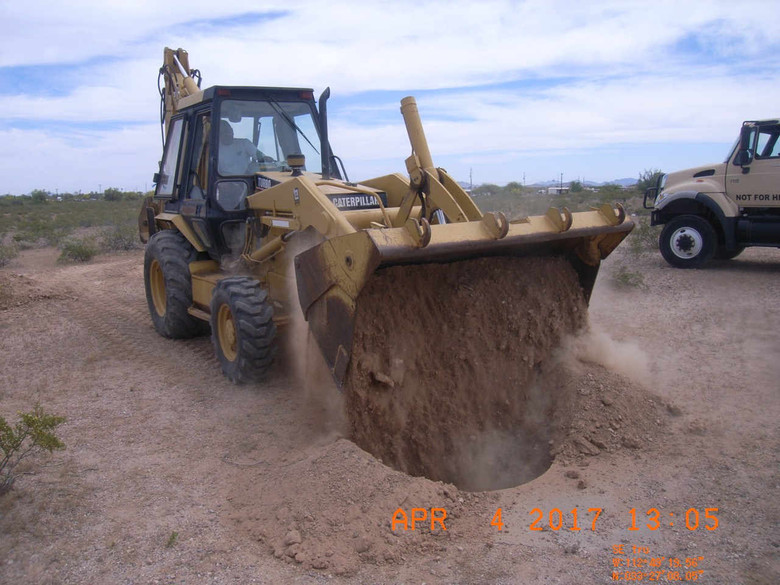 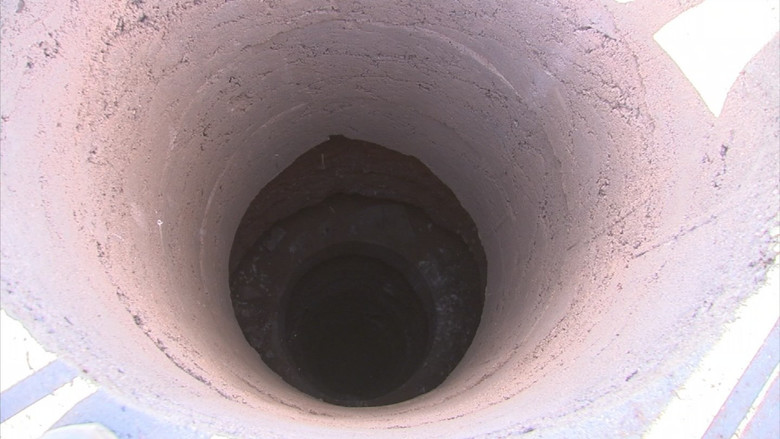 However, to the appearance of garbage, local residents could have been involved, who, learning about a strange hole, began throwing various objects into it to determine its depth.

After the release of the story about a strange hole on television, the right to this well was announced by the Bureau for Land Management, which immediately sent a bulldozer to the location of the well, which buried the mysterious hole in the ground.

It’s interesting that a strange hole was lined with concrete, but its purpose remained a mystery.