In the Turkish Tekirdag the sea retreated to 20 meters 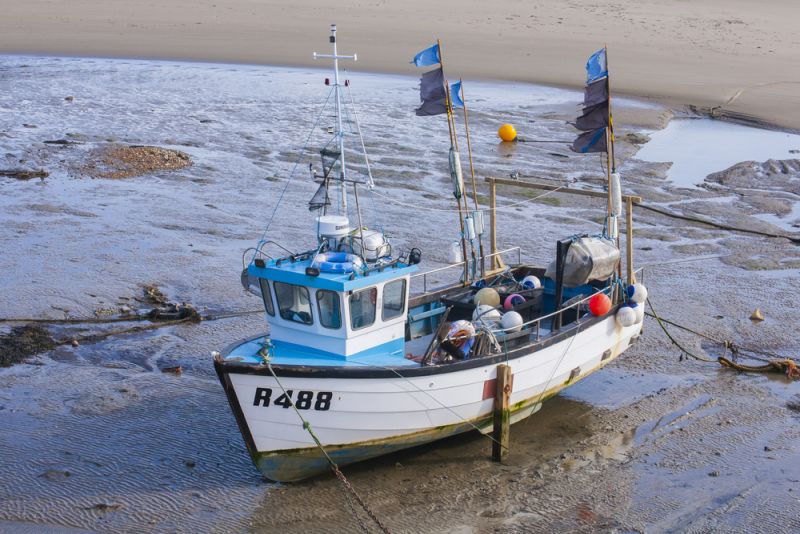 On the coast of the Sea of ​​Marmara in the Turkish province of Tekirdag over the past day, local residents have witnessed a rare natural phenomenon – the water has receded from the usual line, at least 20 meters.

The phenomenon has caused concern and even panic among the population and concerns over the ecology of the region. A large number of marine inhabitants, in particular, jellyfish, remained on the shore and died.

Part of the fishing boats and other boats in the port due to the sharp shallowing of the sea were on the shore. The head of the municipality, Marmara Ereglisi, believes that such ebb is a seasonal phenomenon and there are no reasons for fear, this has happened before, there are no grounds for panic.