In the United States, a person arriving from 2048 was arrested to warn about the invasion of aliens 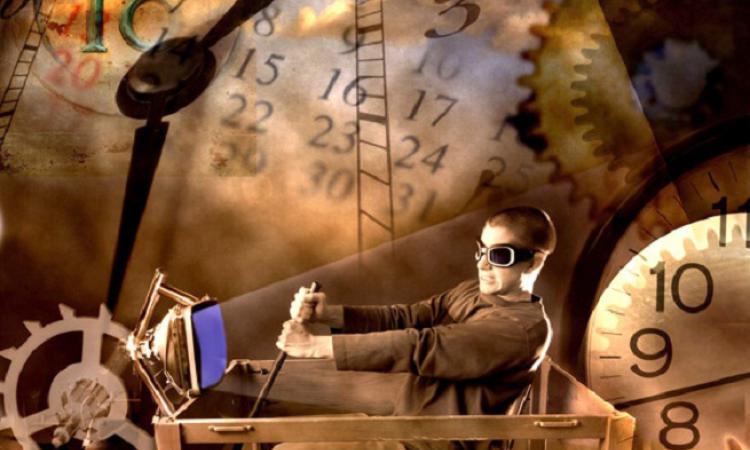 On October 2 this year, the police of the American city of Casper, Wyoming, received a message about a strange man who frightens passers-by on the 2nd street, telling them that he came from the future of 2048 to warn the earthlings about the impending alien invasion that will happen in 2018.

The police squad arrived at the address indicated and found a man running along 2nd street. They approached him and introduced themselves, the man said that he arrived from 2048 at the present time, to warn about the imminent alien invasion of the Earth and said that he urgently needs to meet with the “president of the city.”

A man could hear the smell of alcohol and the police informed the man that he was in a public place under the influence of alcohol intoxication, and the man answered that he had to take alcohol, because he was an essential element in moving through time, causing the body to pass through without damage .

The man was arrested and taken to court, where he introduced himself to Johnson and when issuing documents, confirmed in writing that he came from the future to warn about the invasion of aliens, but he will give details only to the “president of the city” and no one else.

When asked how he made the move in time, Johnson said that the alien technology was used, he drank alcohol, then he started on a large platform, which after the launch was supposed to send it in 2018, but there was some kind of malfunction and he instead of 2018, was in 2017.

Johnson underwent medical examination during which it was found out that his eyes are inflamed, blood vessels in his eyes are damaged, speech is a little indistinct, the smell of alcohol is heard. The man took a blood test that showed a BAC alcohol level of 0.136.

On the future of Johnson at the moment nothing is known. Is he a traveler in time or is it just a citizen who drank too much, as there is no information. It remains to wait until 2018, when it will be possible to verify his words.

Casper is the second largest city in the state of Wyoming. In the city live 49 644 inhabitants. Casper is the administrative center of Natron County and is located on the North Platte River at the foot of Mount Casper.

Well, eventual invasion won’t be so destructive for human kind if this survivior came from 2048.