In the United States, a snail grew in the boy’s hand 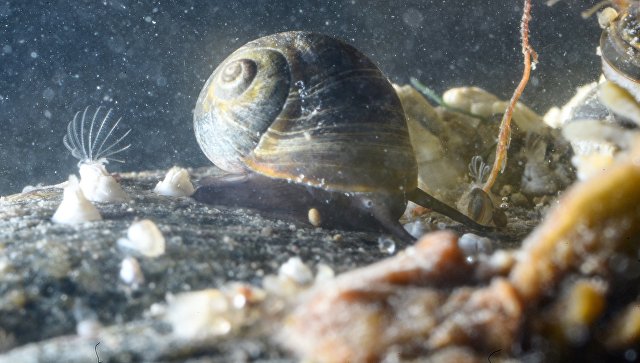 American doctors found in the hand of the boy a sea snail that got there after he was injured in a pond. The doctors described this unique, previously not documented in the medical literature, in the journal BMJ.

The mollusk grew slowly in the wound in an 11-year-old child until the pediatricians in Los Angeles opened the abscess and found it there. At that time, its size was four millimeters.

After that, the child was allowed to leave the snail himself, but the shellfish lived only a day.