In the United States began an epidemic of Zombie virus 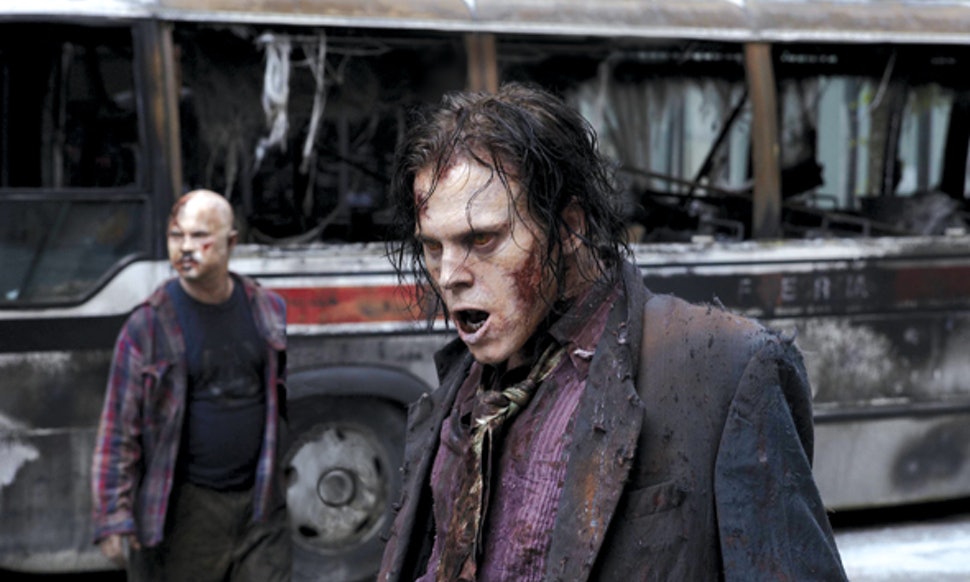 In the U.S. cases of human infection disease zombies. Physicians reported. what mysterious illness could bring to the country the US military priehavshie from Afghanistan and Iraq. as there is a likelihood that the disease came to America with tourists who visited the countries of Central and South America.

From this terrible disease, the human body begins to rot and fall apart and it starts with the person. Skin and mucous form of the disease lead to the appearance of ugly scars, but its inner form is deadly.

In addition it is reported that this mysterious illness began to spread among the inhabitants of Syria in the areas occupied by militants of various anti-government groups.