In the US, a man after my coma talking in Spanish 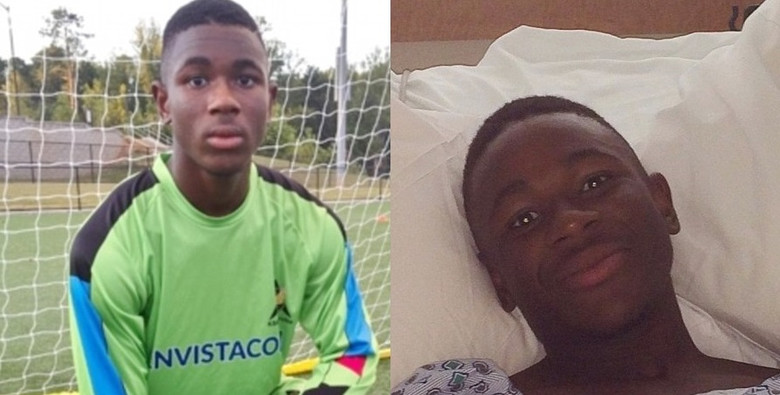 The goalkeeper of the school football team from Georgia during the game, got a concussion, fell into a coma and coming out of it, only spoke Spanish, who did not know before.

The young man was injured during a football match, when one player accidentally kicked him in the head. He became ill, and the young man had by helicopter to hospital in Atlanta, where he spent several days in a coma. Waking up, he first only spoke fluent Spanish.