In Ukraine detained the man who killed the dog, and drunk her blood 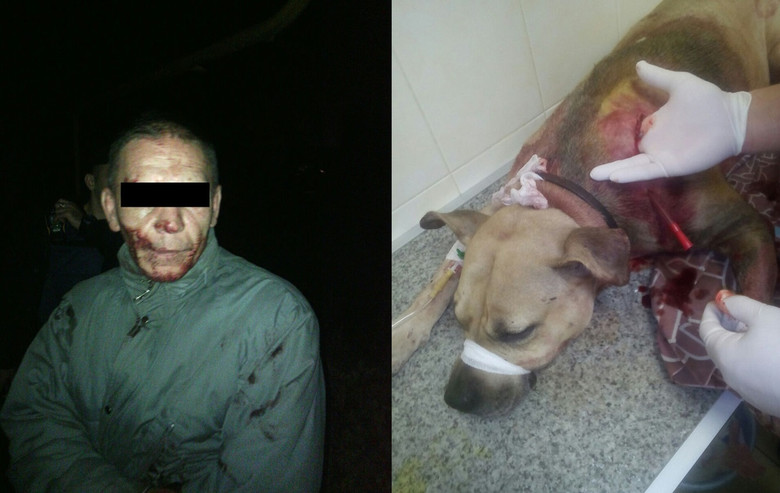 In Zaporozhye (Alexandrovsky district) there was a terrible case of vampirism. September 30 late in the evening, the police received a call from frightened residents who said their neighbor kills their dog. According to neighbors of the house heard the eerie howl of a dog, and through the window they saw something which horrified.

The caller was in shock and the police decided to check what was going on. Patrol went to the scene and went into a private house, saw the bloodied man sitting in the chair in front of the TV with a knife with blades which dripped fresh blood. 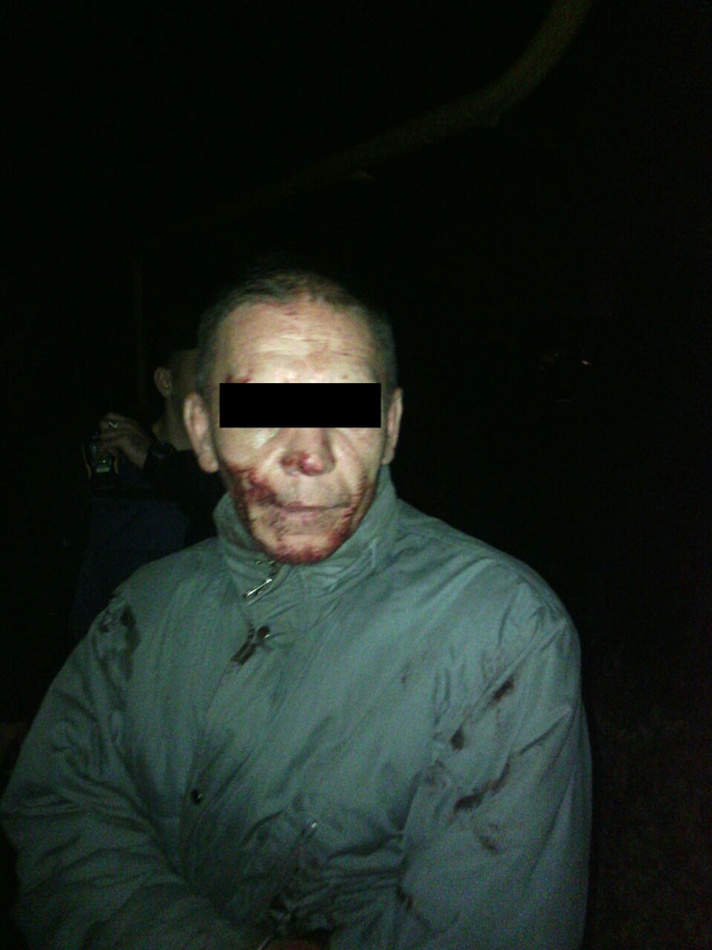 Nearby lay the corpse of a dog with a knife wound in the neck, the body of the animal was exsanguinated. As it turned out, the house owner hit the dog with a knife, and then drank her blood. What prompted 46-year-old resident of Zaporozhye to make this truly savage act does not reported.