ISS cameras recorded a giant object near the Earth 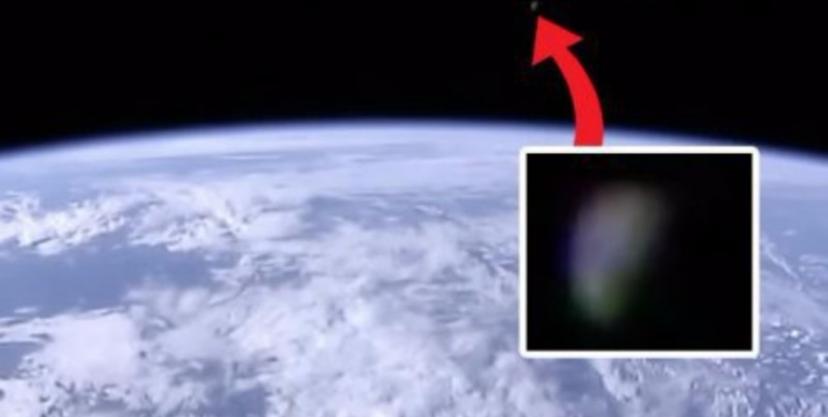 The cameras installed on the ISS and broadcast live video showed something incredible, so that NASA interrupted the live broadcast.

The video clearly shows how a huge heavenly body gets into the frame, it’s either a planet or a giant spacecraft that is in outer space near the earth by space measures.

This unknown planet got to the camera angle when the ISS flew over South America at 10.30 on May 22, 2018 towards Africa. NASA interrupted the live broadcast and resumed it only after the mysterious object disappeared from the field of view of the ISS cameras.

Obviously, this is not the Moon and judging by the available frames this object or is located in the Earth’s orbit a little farther than the Moon is located or is located much further and is heading towards the Earth, but in that case its dimensions are truly giant in size with a full-fledged planet, but what is this planet?