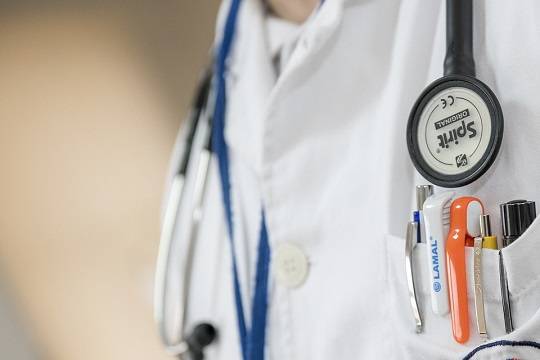 In Japan, the surgeons found the tumor in the operated tumor, resembling a small brain. The cells were surrounded by the likeness of the skull and can emit electrical pulses to the neurons.

Japanese surgeons during operations to remove tumors from 16-year-old girl found a tiny tumor in the brain, covered by a thin bone, resembling a cranium. The report discovered in the tumor body were published by doctors in the journal neuropathology is.

The tumor was in the ovary of the girl and had a width of 10 centimeters. The operation was successful, the patient feels well. Doctors found tumors in remote patches of hair and 3-inch structure having the form of the brain.

After research, doctors have found that education represents a small cerebellum with appendage-like trunk through which the brain connects with the spinal cord. Japanese doctors report that about 20 percent of all removed from ovarian tumors include education in the form of cartilage, hair or teeth.

Such tumors are called “teratoma”, which translates as “the beast.” The exact cause of such inclusions is not known. According to one version, the tumor occurs in the tumor due to the underdeveloped twin of the patient. According to another theory, teratomas arise when immature eggs suddenly start to reproduce parts of the body.

For example, in the case of the patient mini-brain has been developed to such an extent that it could transmit pulses to neurons.

The doctors called the case of the Japanese very unusual: brain cells previously found in tumors, but the remote structure was very organized. In this case the girl did not have symptoms typical of the presence of the body’s “second brain”.