Lightning struck a hole in an American bomber 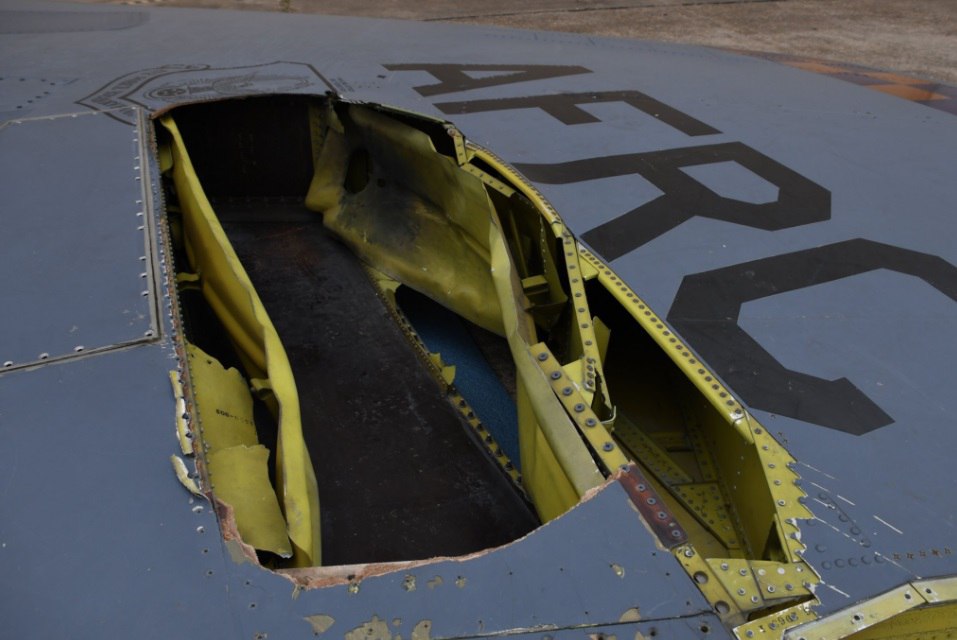 Mechanics base US Air Force Barksdale in Louisiana had to replace the tail of the bomber B-52 after it hit the lightning.

The incident occurred on December 19, but information about the incident appeared recently. As the newspaper notes, the blow occurred when the B-52 came in for landing. Already on the ground the crew found a hole in the tail of the aircraft the size of a man’s height.

It is noted that the blow was so strong that the lightning rod and the anti-shock systems of the bomber turned out to be useless.

“We had to carry out a complete tail replacement, and this is the first such case in 15 years that I have been working with these aircraft,” said US Air Force Sergeant B-52 mechanic Eric Elisson.