Lightning struck in UFO over Corsica 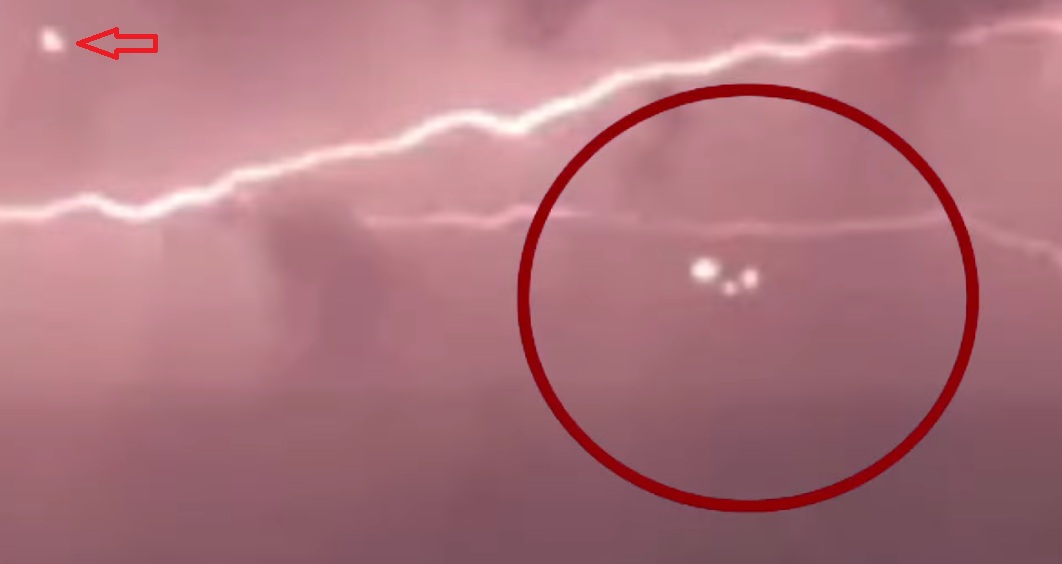 Really interesting video in which he shot a powerful storm over Corsica, which was September 8, 2016 at 9 PM. Lightning was a very powerful and entertaining, but when watching the video was that the video there is something more interesting.

When viewing high resolution videos, you can see that the lightning get into some unidentified objects, some of them after getting into them, discharge, discolor, and then smoothly fall down and disappear. In the light of lightning are seen whole groups of luminous spherical objects hanging in the center of thunderstorm activity. 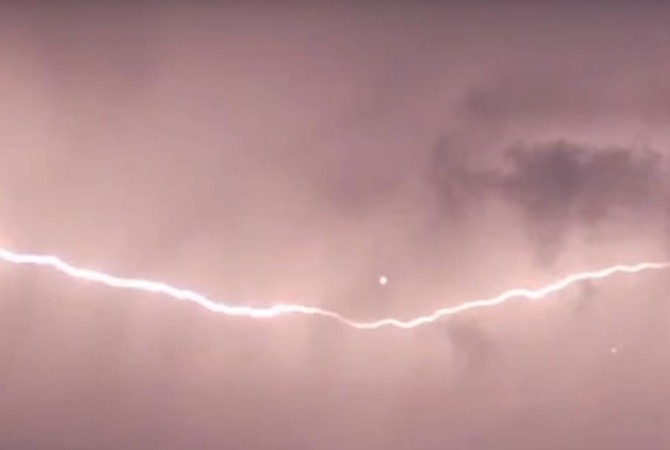 Some of the UFO hovered a group of 3 objects, and there are a much larger UFO, received a crushing blow to a powerful lightning discharge, but remaining on the site and have not received any damage.

We can assume that this Armada of UFO, I just used lightning to replenish energy reserves.