Lightnings knock down the disguise of UFOs 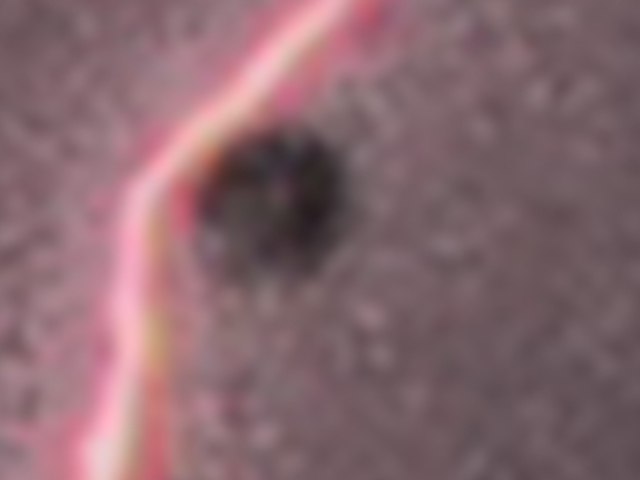 UFOs have advanced technologies that interfere with their visual detection of observers from the ground and even using radar, but it was repeatedly observed that during a violent thunderstorm activity, lightning strikes are often attracted to UFOs thereby depriving them of disguise. 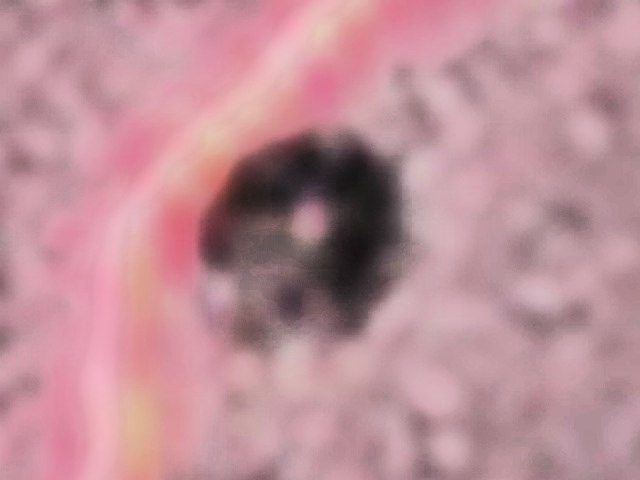 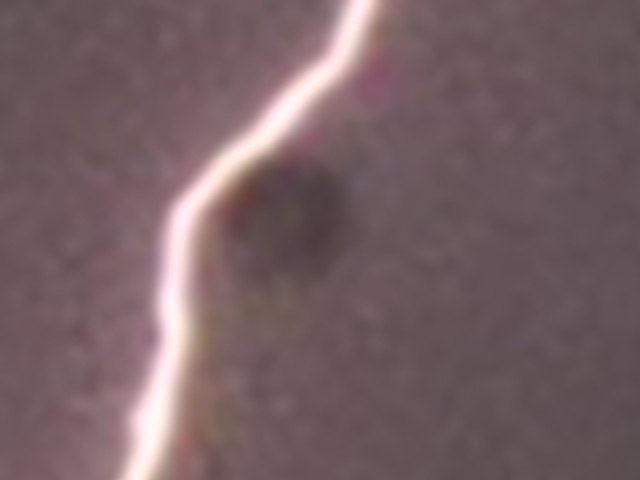 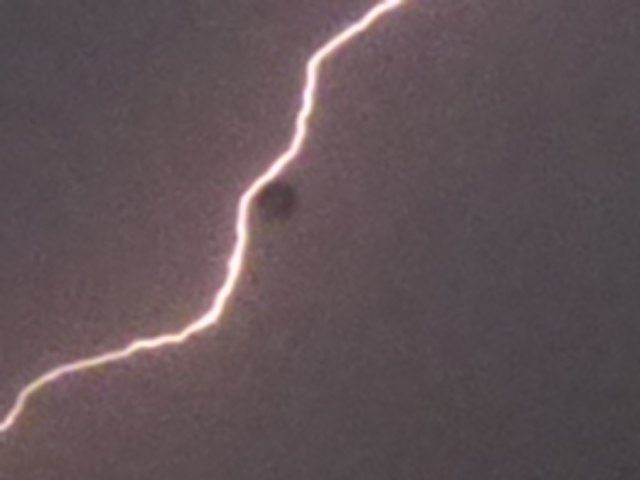 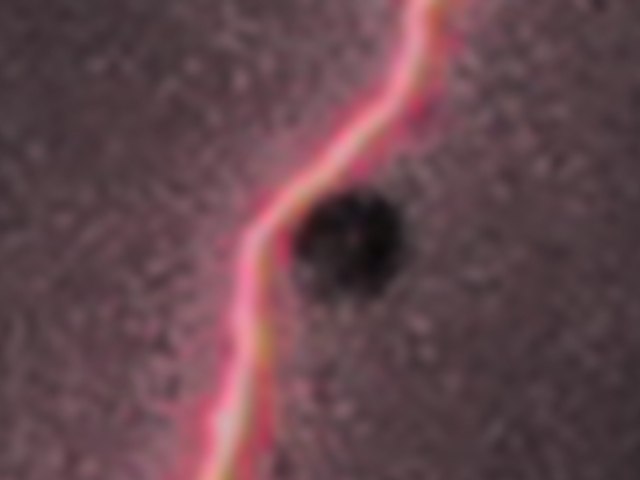 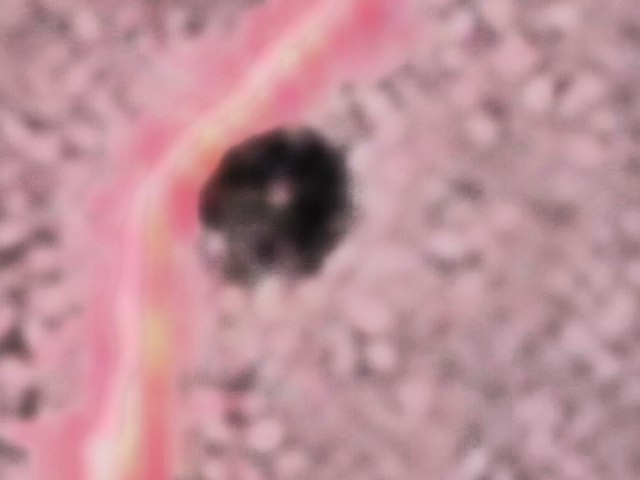 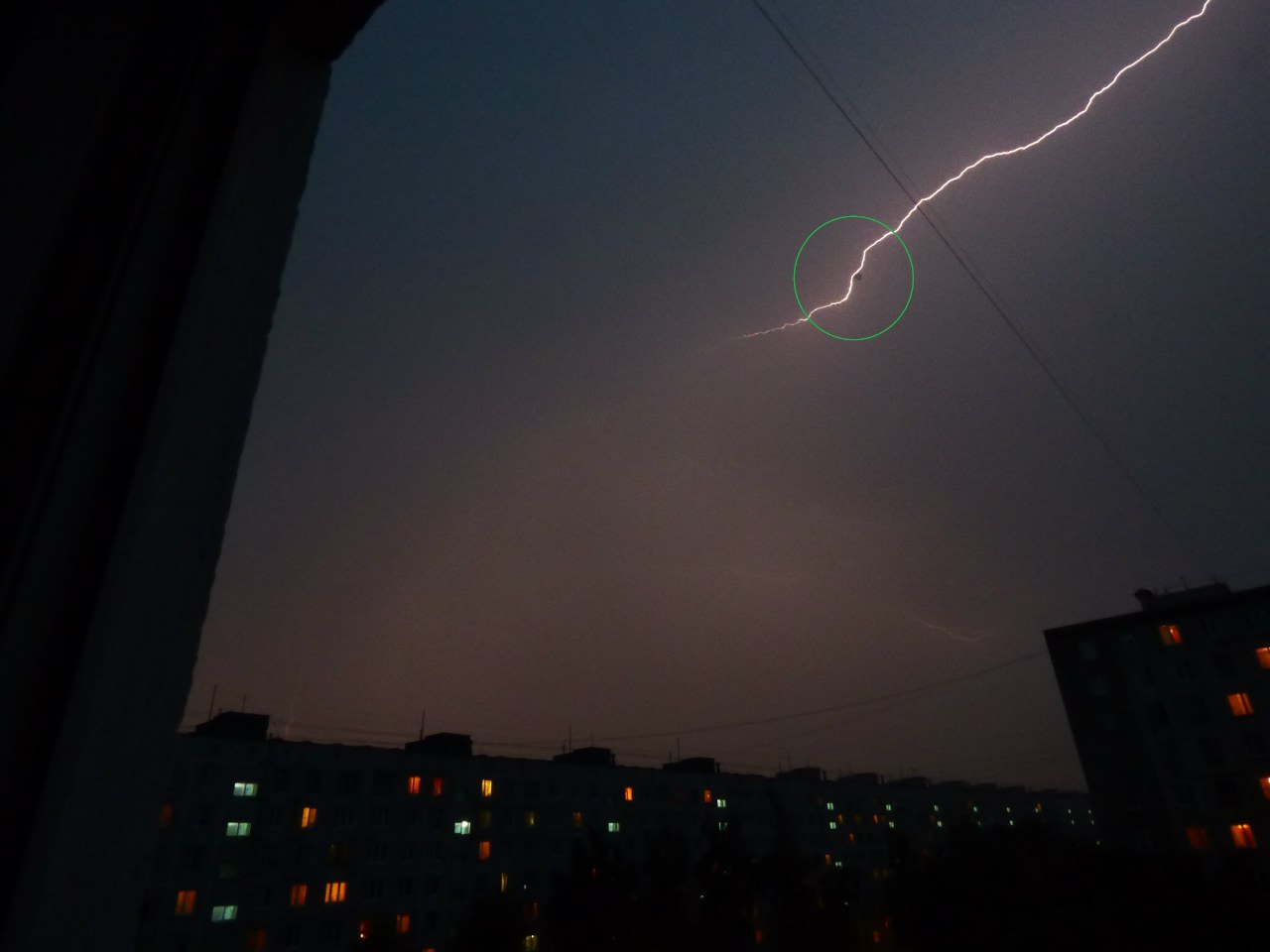 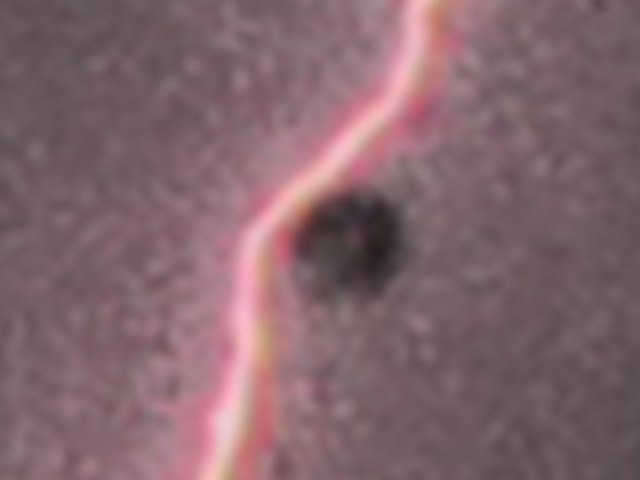 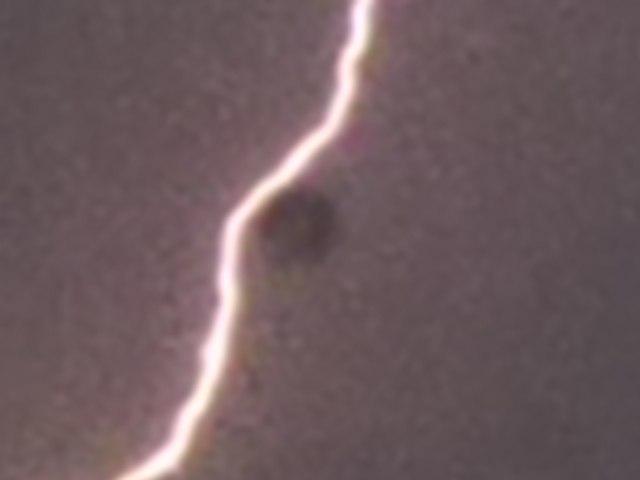 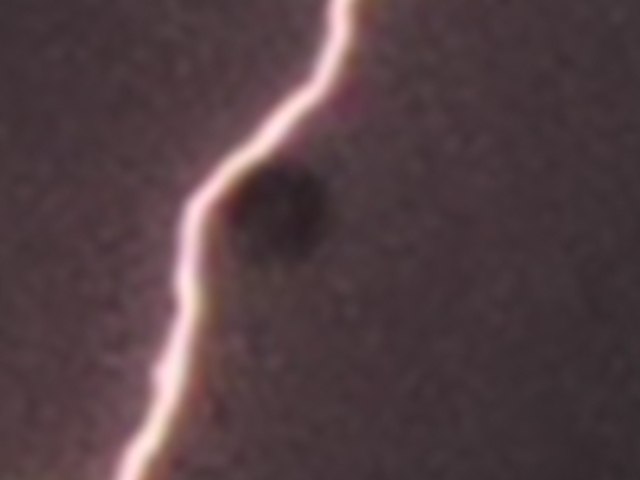 The last such documented case, it was possible to capture Svetlana Tyuleneva from Moscow during a severe thunderstorm on July 27, 2015, between 20h45 and 21h. 17 min.