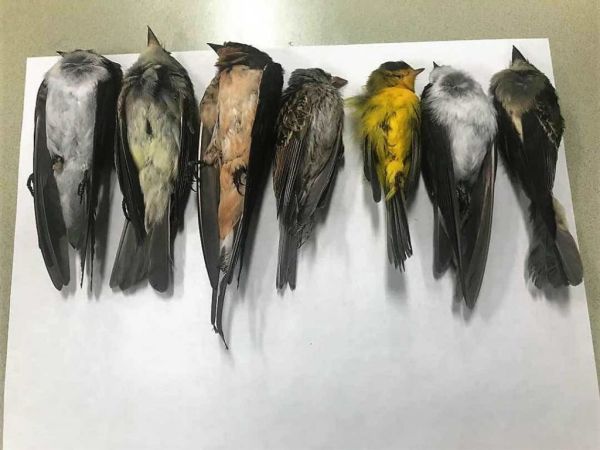 The state of New Mexico has seen massive deaths of various species of migratory birds over the past few weeks. Wildlife experts are still unable to pinpoint the cause. In the meantime, the number of dead birds is growing on a massive scale throughout the state.

Biologists note that most of the dead birds are insectivorous, but there are those who feed on seeds.

On Saturday alone, 300 birds were spotted at Knox Hall on the main campus of the University of New Mexico. 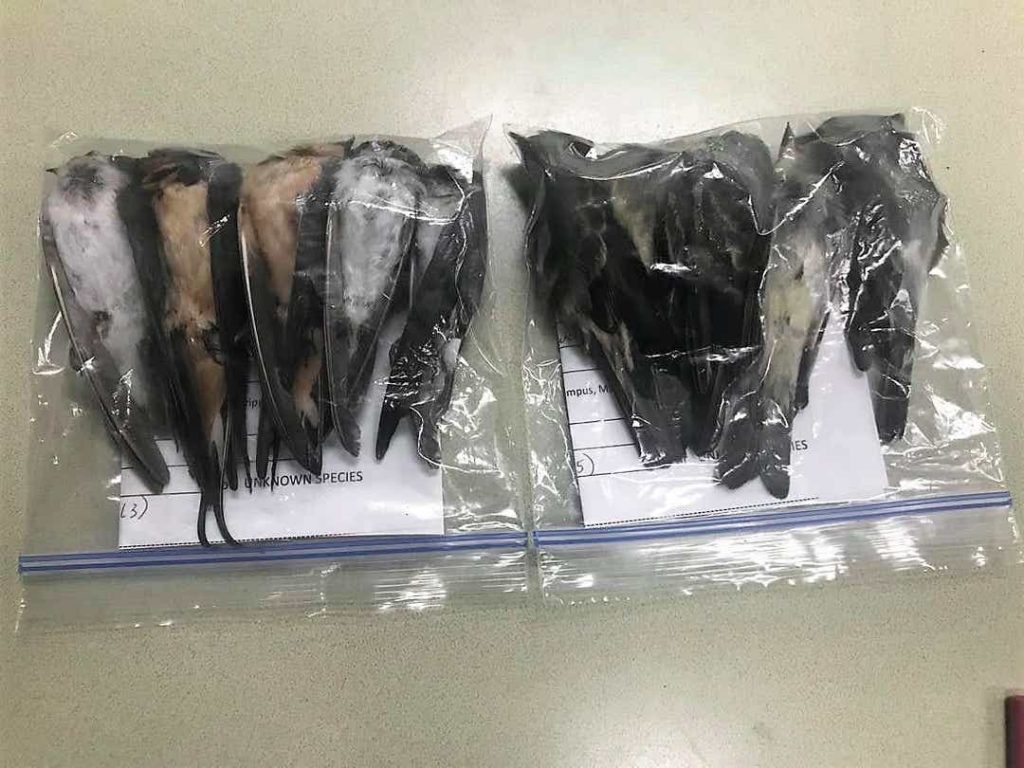 People living nearby have noticed that the birds behave strangely and gather in large groups before dying.

Experts have suggested that the reason may lie in the wildfires raging in the western United States, and dry weather in New Mexico. Perhaps the birds have damaged lungs or, because of the fires, they had to fly away earlier, without gaining strength and not being prepared for migration.

The cold snap that hit the state last week could also be a possible cause.