Memory loss: 37-year-old man woke up thinking he was 16 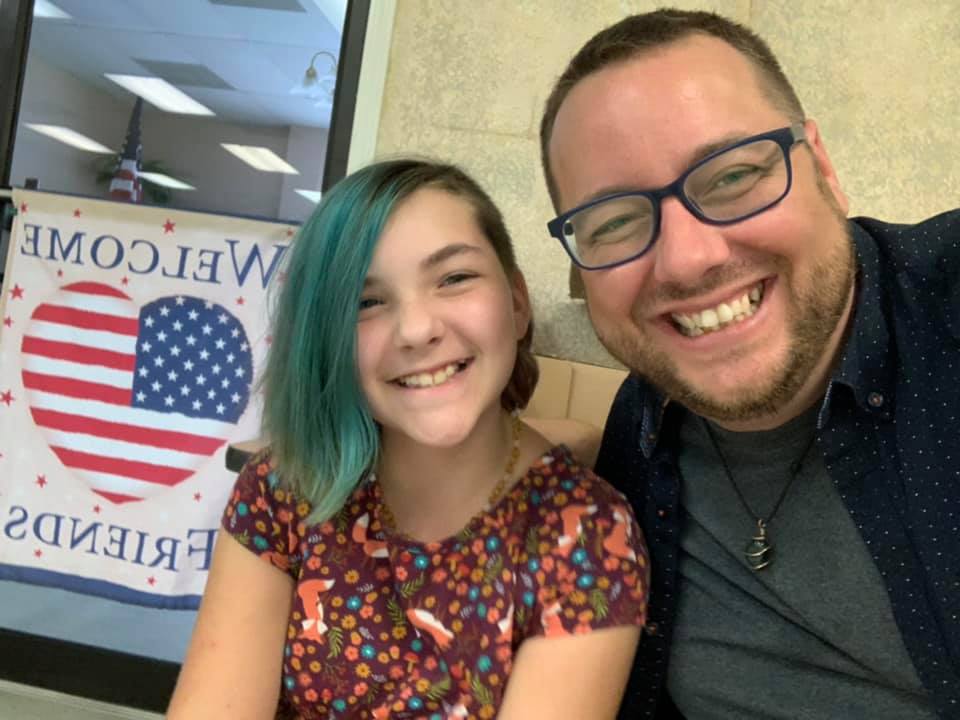 Daniel Porter, 37, woke up one day thinking he was 16 and it was time to get ready for school. He didn’t remember that he was married and had a daughter.

Daniel Porter, a hearing aid specialist from Granbury, Texas, USA, woke up in his bed like any other morning last July, only something was wrong.

He thought he was 16 years old and it was time to go to school, but he had no memory of his wife lying beside him and of having a ten-year-old daughter, Libby.

He even got angry the first time he looked in the mirror and asked why he was “old and fat.”

Ruth was forced to convince Daniel that he had not been kidnapped and that she was his wife, with the help of his parents.

Ruth managed with great difficulty to convince him that she was his wife.

“He woke up one morning and didn’t know who I was or where he was. He was very confused. I could see that he didn’t recognize the room. He thought he had either gotten drunk and gone home with a woman or that he had been kidnapped. I saw him looking for escape routes.”

Daniel mentioned the WWE program, and when Ruth found out the date it aired, she learned that he thought it was the ’90s.

He had completely lost track of his education from high school, so he had to quit his job as a hearing aid specialist.

Ruth said: “He leans on his cane and walks a little bit like an old man. He’s been treated for about six months, treated for everything, but it looks like his memory has just been blown away for 20 years, his brain doesn’t want to remember it anymore.”

“I knew that when people go through trauma they can lose their memory, but I didn’t know it could cause 20 years of memory loss.”

“He’s going to therapy to see if it will help him overcome this tragedy, but it’s hard to solve the problem of not remembering.”