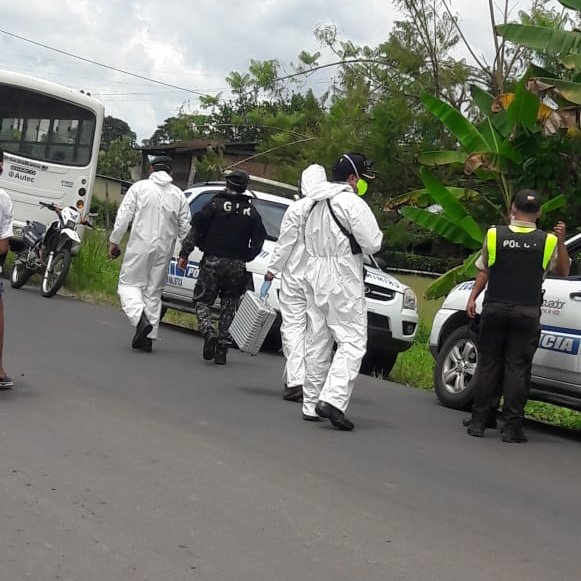 Although the Ecuadorian government initially confirmed that a meteorite fell in Guayas County in El Empalm early Wednesday morning, April 22, 2020, causing panic among residents and power outages, experts at the Ecuadorian space agency said April 23 that the geometry and texture of the object were incompatible with the consequences atmospheric entry.

According to local media reports, Guayas residents said that the sky lit up with bright flashes over this area around 00:45 LT on April 22, which prompted them to check what happened.

After receiving reports of a possible meteorite fall, authorities arrived at the scene and found craters in the ground – about 60 cm wide and 30 cm deep.

Unfortunately, the locals moved the facility before the police arrived, which prevented the investigation. The object was later measured and it was found to be 20 x 17 cm.

The radiation around the facility is measured at 0.09 μSv / h, which is normal and poses no risk to life, said chemical engineer Hólger Naranjo from the office of the Deputy Minister of Control and Nuclear Applications of the Ministry of Energy and Non-Renewable Natural Resources.

After studying images published by residents and local media, experts from the Ecuadorian space agency ruled out a collision of meteorites, saying that the geometry and texture of the object are incompatible with the consequences of entering the atmosphere. They suggested that the object is most likely fulgurite. 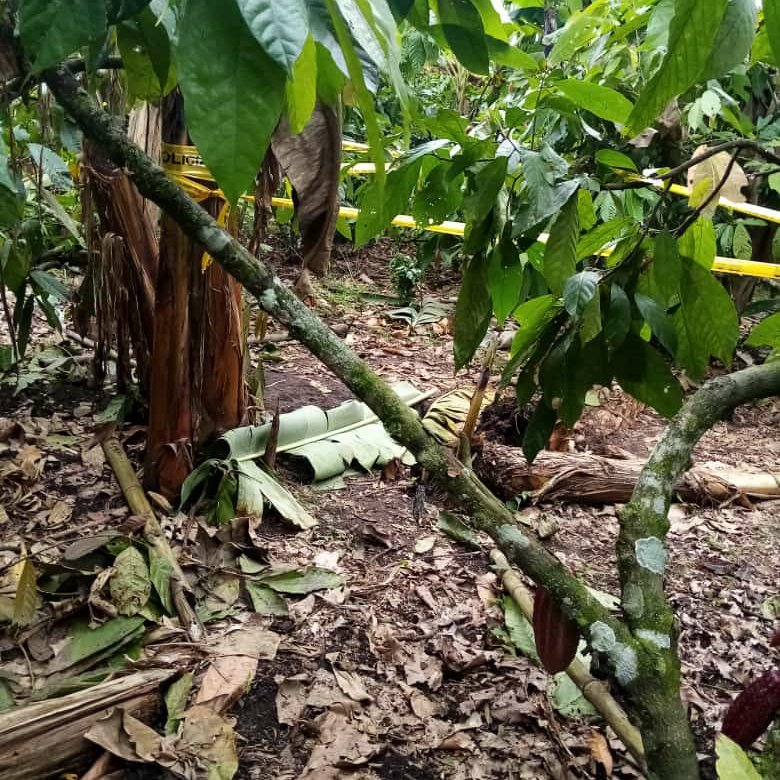 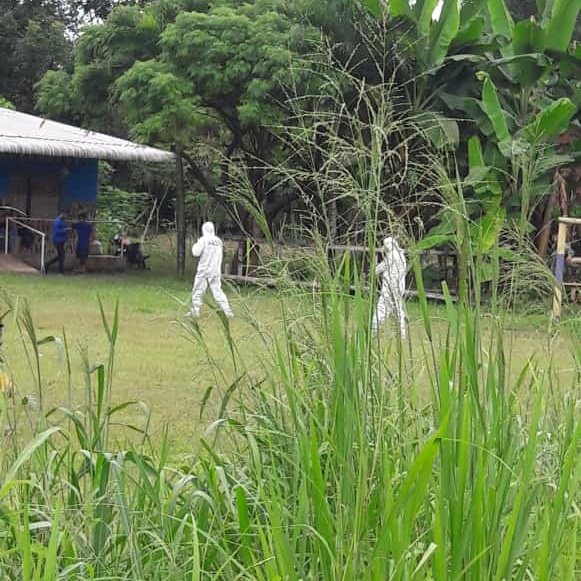 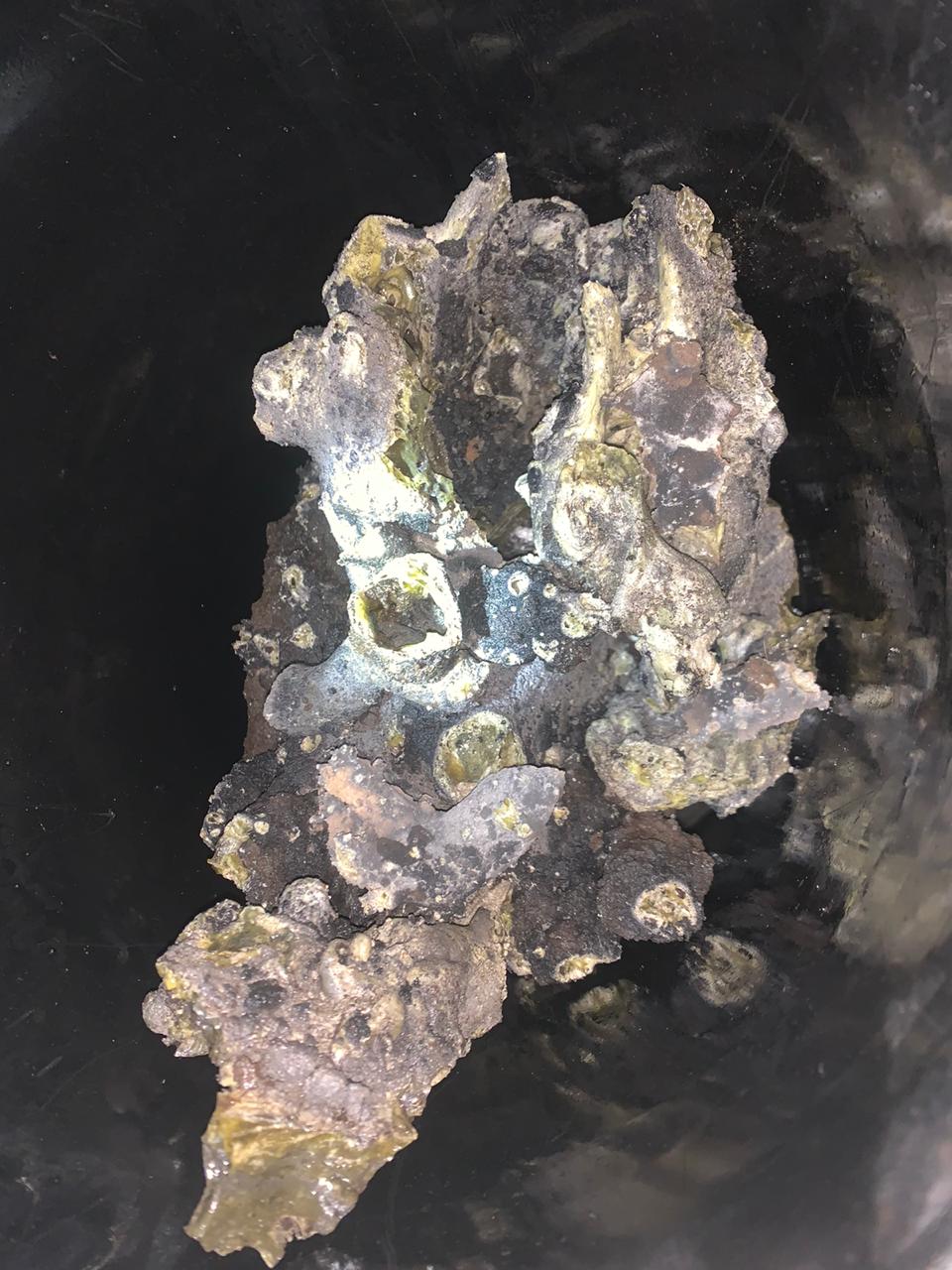 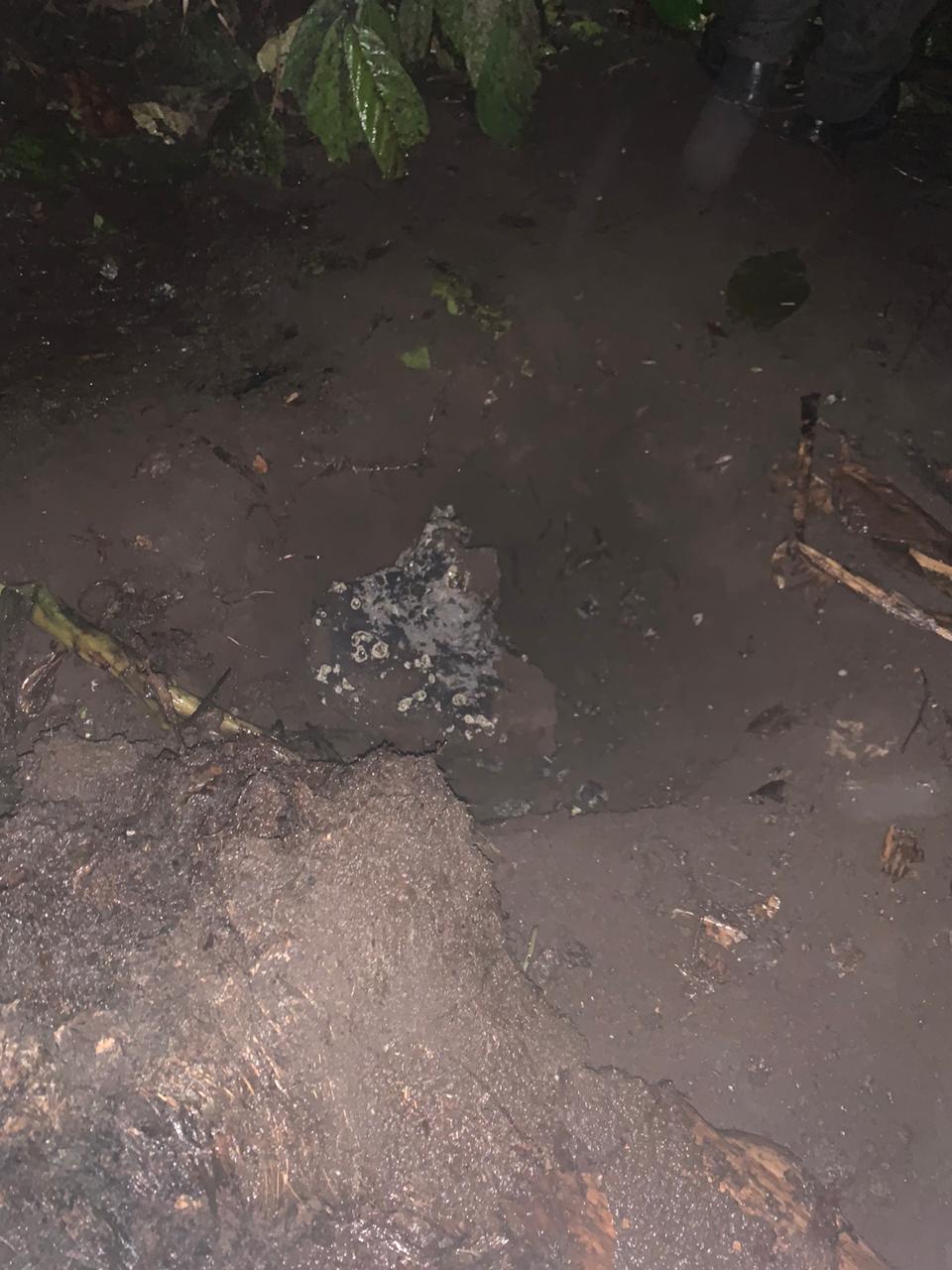 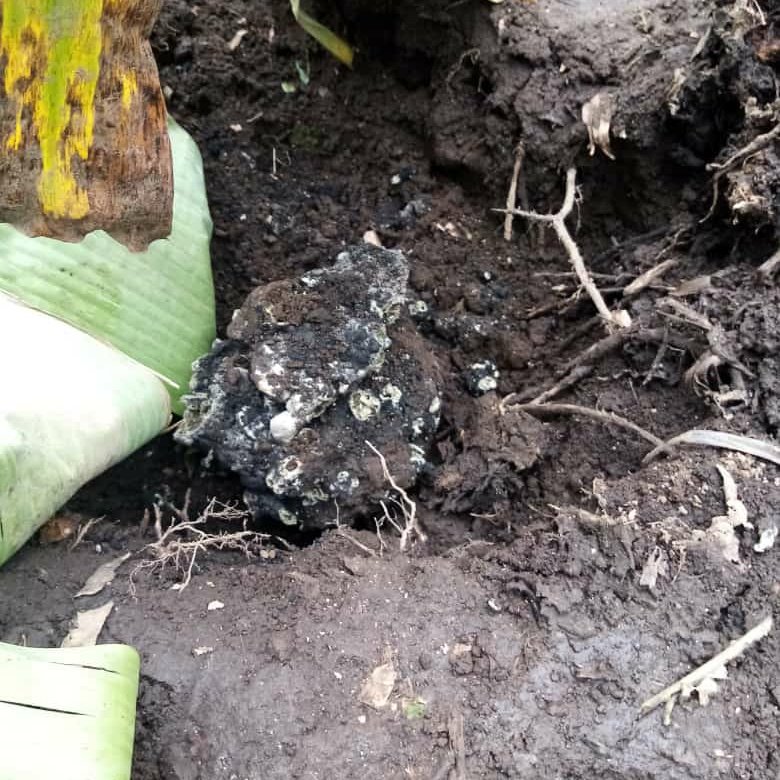 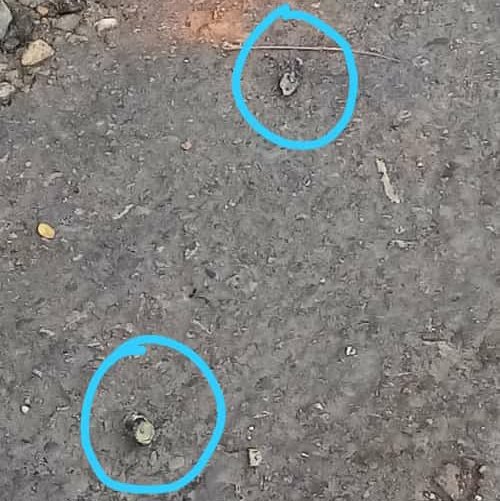 This was surprising to the public, because representatives of various official services traveled to the scene, took measurements, took samples not only from the area around, but also the object itself – so why did the Ecuadorian space agency make such a statement, or rather, an assumption based on “studying images, published by residents and local media “?

Fulgurite – SiO₂ sintered from a lightning strike – clastofulgurites, as well as the surfaces of any rocks melted in the same way. Fulgurites are quite rare, more often – on the rocky peaks of mountains and in areas with increased thunderstorm activity.