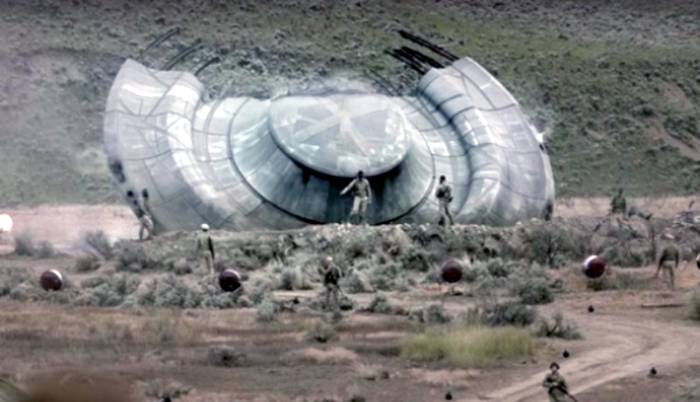 Unidentified flying objects show a remarkable attention to the Primorye region due to the presence in this region a large number of minerals. This is stated in the declassified reports of the CIA.

The CIA has declassified the documents over 50 years of activity. In the documents mentioned and Primorsky Krai. In open access a huge archive posted declassified documents 12 million papers concerning the activities of the office from 1940 to 1990.

As stated in the documents relating to the situation in the Soviet Union, may 21, 1990, Soviet and Chinese scientists held in Vladivostok joint conference on UFOs.

There are experts reminded about the frequent cases of occurrence of UFO in Dalnegorsk, also called “anomalous zone” Primorye. According to scientists, in just four years, the city had recorded 10 evidence of the appearance of unidentified flying objects. The CIA specialists attribute this growing interest with large mineral reserves in Primorye.