Monsters of the oceans 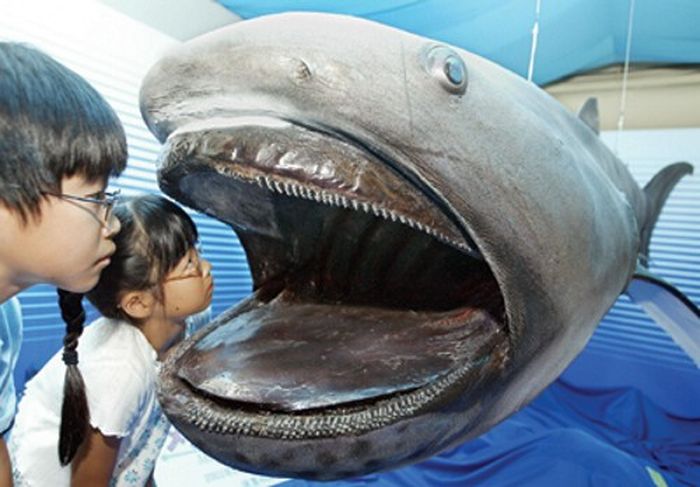 In 1972, the American anti-submarine ship “Stein” came from their base in San Diego on combat duty along the coast of South America. Shortly after he crossed the equator, he was mysteriously out of order equipment underwater tracking and all efforts to repair it came to nothing lead.

Forced to prematurely end his watch, “Stein” returned for repair in dry dock at the base of the naval forces in long beach. There I quickly found the cause of failure.

The huge dome of the sounder, acting under the ship’s bottom was severely damaged in the attack of a giant sea creature, it left hundreds of footprints spicy, with teeth cavities, up to an inch in length. Experts have studied the data and in the end, apparently reluctantly, admitted the obvious: that damage was caused by some “extremely large” being “hitherto unknown to science.”

In the 1960s and 1970s years in the research programme for the study of unusual life forms existing in the depths of the ocean, especially those that exist around vents on the ocean bottom, used small American deep-sea vehicle “Alvin.” The pilots of this multi-purpose apparatus have long been accustomed to strange creatures and unexpected appearances, as each dive took place on the edge of knowledge and technology. But even they were not immune from the turmoil. 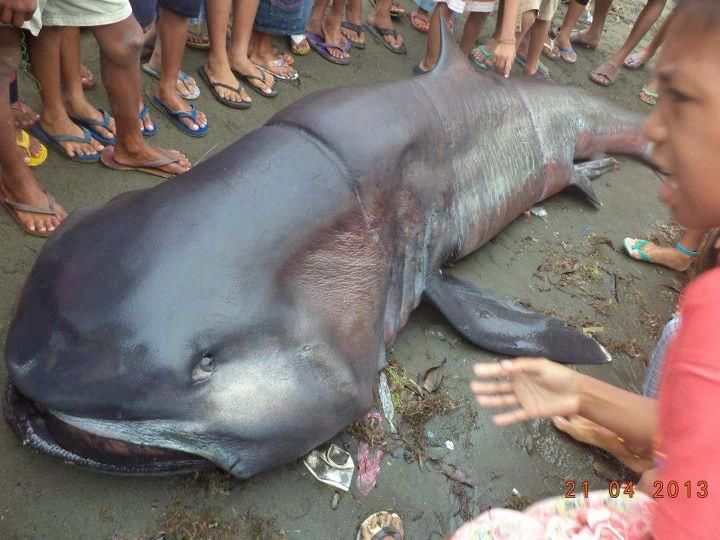 During one dive to a depth of thousands of feet of permanent pilot Mackems, as usual, watched from his window, when, out of nowhere, in front of him quite suddenly and rapidly swept the huge deep-sea creature and quickly disappeared in the darkness. Despite all his experience, Mccamis was shocked and stunned. He said that he saw “a monster or something… numbering at least forty or fifty feet.” What it was — and remains a mystery.

Scientists on Board another deep — water apparatus “Deepstar-4000” — saw similar monster at the end of 1960-ies. They were at a depth of 4 thousand feet and engaged in installation of devices on the seabed of the trough in the area of San Diego, when he discovered that directly on them floats a giant fish, about forty feet in length, of unknown species. “The eyes were as large as soup plates”, — said the pilot.

I must admit that the seas are inhabited by monsters. And you don’t always need to invent an unknown species, to explain their existence. Skeptics will point to the fact that the monster is well known — for example, a whale or a whale shark, even a great white shark moving at high speed, it can seem bigger and scarier than it really is.

There is a wide spread belief that in the face of growing technical equipment of fishing and military vessels, and special ships engaged in scientific exploration of the sea, would go unnoticed no unknown animal, even of small size. However, this is nothing more than the self-confidence of a person who believes in the omnipotence of technology. Unknown large sea creatures in reality.

In 1976, the research vessel of the United States, working close to the shores of Hawaii, pulled up the anchor and found that it tangled a large and completely unknown to science, a shark about fifteen feet long. This shark not only was a new species, but also — to the amazement of biologists — the representative of a new family and genus.

Because of its giant mouth to four feet in width, it quickly dubbed the “big mouth” shark (Pelagic largemouth shark – Megachasma pelagios).

Largemouth was not like other sharks. Her head was large and thick compared to the torso, and the mouth had a fluorescent shell and 256 rows of tiny teeth. She ate plankton, filtering the water. It’s slow and shy fish, which hardly poses a threat to humans. Nevertheless, it is surprising that it was first seen just 40 years ago.

In 1990 he was caught alive largemouth shark is slightly larger, which is released back into the ocean with two small sensors implanted under the skin, to know better about its habits. These sensors were given the opportunity to learn that the shark moved daily into the sea, following the plankton: the night she rose to the depth of about fifty feet, the day sank to a depth of 500 feet and more. This is one of the reasons why it took so long to manage to avoid human contact.

By 1995, captured seven specimens of this shark, the longest of which consisted of seventeen feet (5.1 meters), it is considered that there may be more large sharks of this family.