Mothman seen in the United States 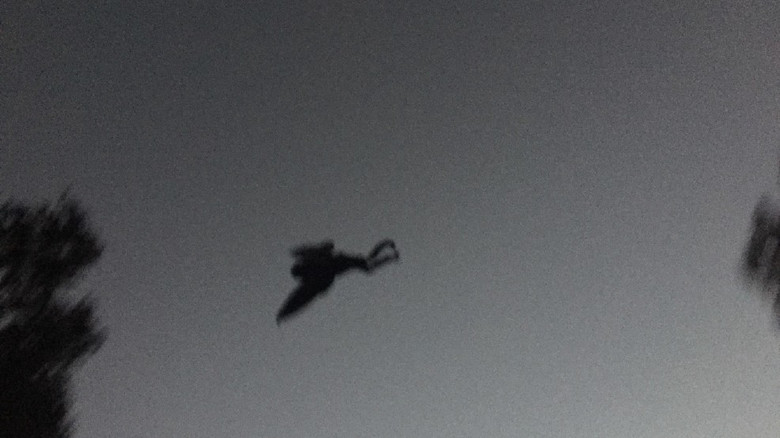 November 20, 2016 from the city of point pleasant in West Virginia, a man traveling on highway 2 saw a strange creature, jumping from tree to tree. This popular establishment is reminiscent of the legendary red-eyed man-moth. 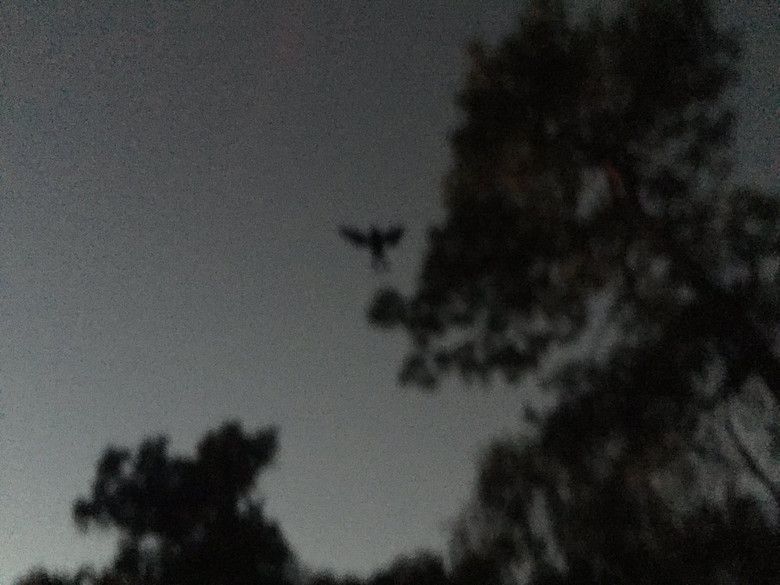 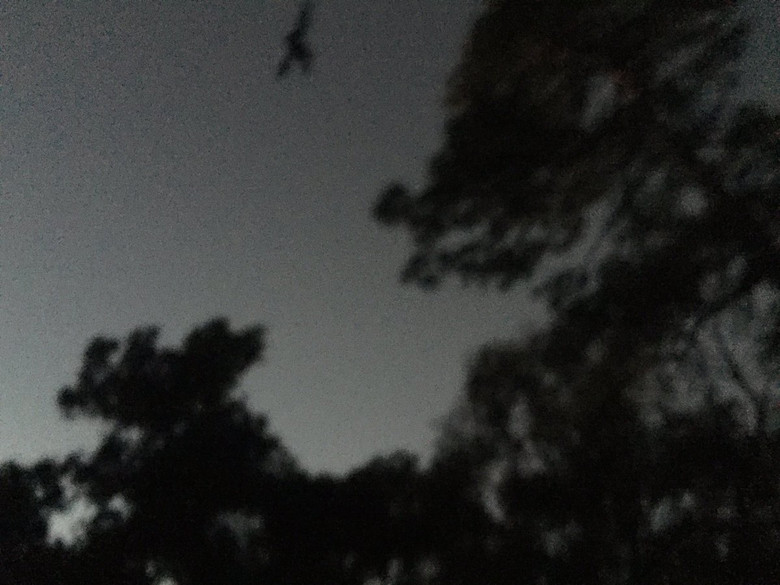 For the first time about the man-moth began in 1966 when several people said that he had seen with his own eyes. Since something similar descriptions have appeared in other countries, but still it is the point pleasant is considered the main place of its habitat. 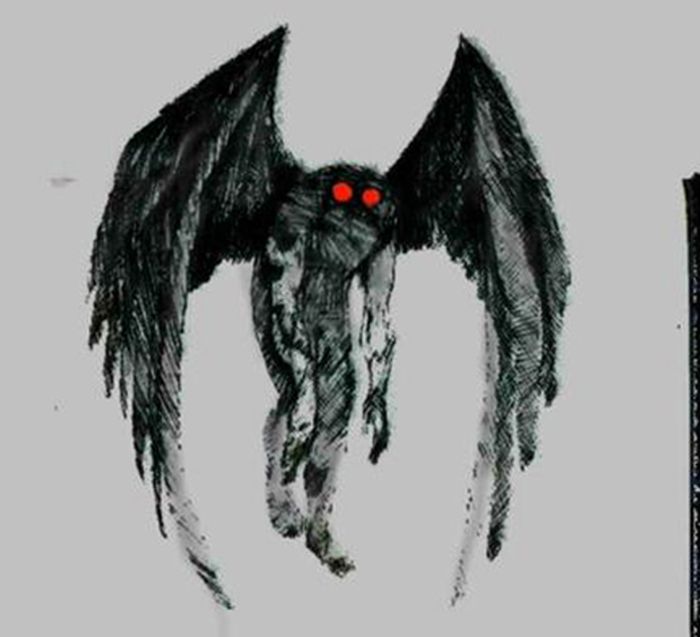 Everyone who saw (or says he saw) the man-moth, describe it as a winged six-foot man with a wingspan of about 3.5 meters, inspiring a terrible, paralyzing fear. Most of the eyewitnesses were impressed with his glowing, red eyes.

A resident of point pleasant named faye DeWitt described his meeting with the moth man in 1966, in these words: “This creature jumped right on the hood of the car and stared at my brother. We speculated what would follow. From fear I couldn’t move for a few minutes. And then it was on the roof of a five storey building and from there flew away in the unknown direction”.

Another collision with the moth man told a local contractor Newell partridge. First, he heard strange sounds, and his dog immediately began a long howl. He went outside to see what was the matter, he saw a strange creature and ran back into the house for the gun. Newell was so scared that I decided not to risk and not to go outside, spent half the night in the arms of a gun, and slept near my bed. The next morning, Newell discovered that his dog had disappeared.

Most of the cases in which appears the man-moth, was recorded in late 1966 and 1967. And after the collapse of the Silver bridge connecting West Virginia and Ohio in 1967, which killed 46 people, Mothman, almost ceased to appear.

Since then people began to associate the phenomenon of the man-moth with a close disaster.