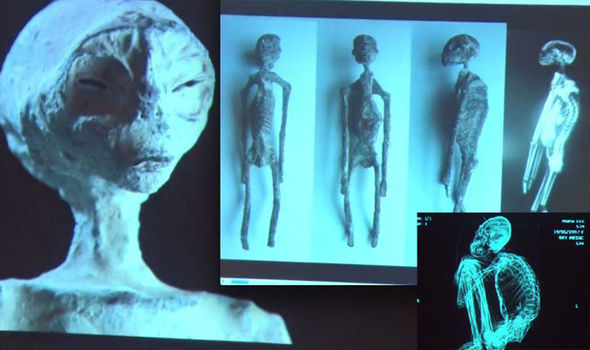 Researchers have found in South America already 5 mummies of extraterrestrials, which are about 1700 years old. The mummy was found near Nazca in Peru. The body of the humanoid was covered with a white powder, which was used to preserve the remains.

Based on carbon samples, the find refers to 245-410 years AD. Researchers studying the mummies of aliens who were found in Peru, claim to have five copies of such mummies. 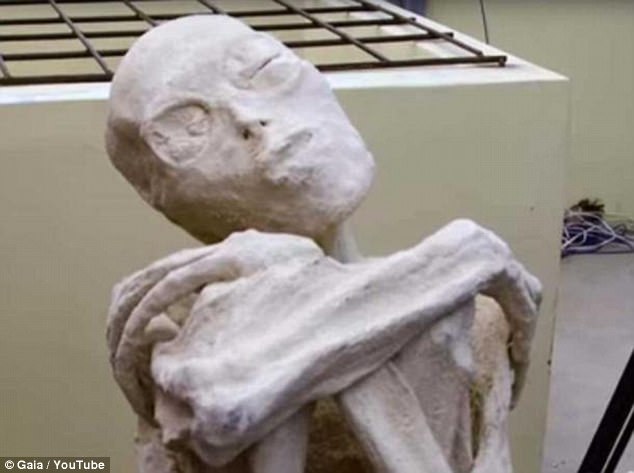 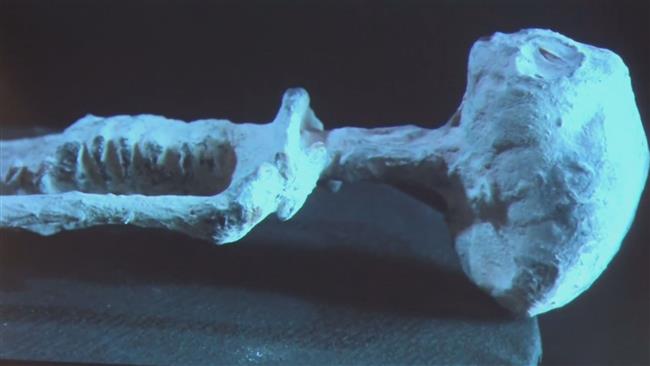 If this data is correct, this discovery will make you look at the history of the world from a completely different perspective, and popular theories that aliens have visited our Earth in ancient times and helped people build large historical structures, such as the ancient pyramids and Stonehenge, will be a reality.

According to the researchers of the five mummies found, three are more like reptiles than humans.