Mysterious disappearances of people in the “Triangle of Alaska” continue 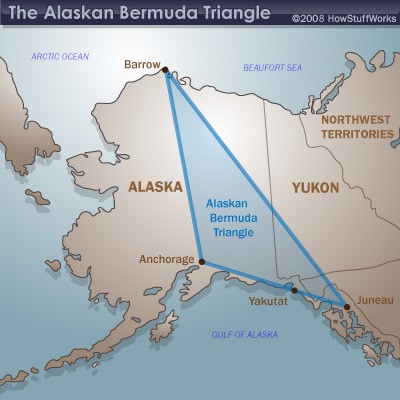 Why in Alaska almost twice as many people disappeared, what lives there? Local search and rescue teams conduct hundreds of operations every year, but rarely find signs of people – alive or dead. As if these people – almost literally – dissolved in the air.

Alaska, of course, is a harsh place, but why are so many people and planes disappearing here, and more, why are most of these missing in one place?

The so-called “Alaska Triangle” extends from Juneau to Anchorage and to the north to Barrow. These are thousands of kilometers of lakes, wastelands and mountains with an ominous reputation.

For the first time “Triangle” thundered throughout the world October 16, 1972, when somewhere on the way from Anchorage to Juneau plane disappeared politician Hale Boggs, who was engaged in a campaign to raise funds for charity. 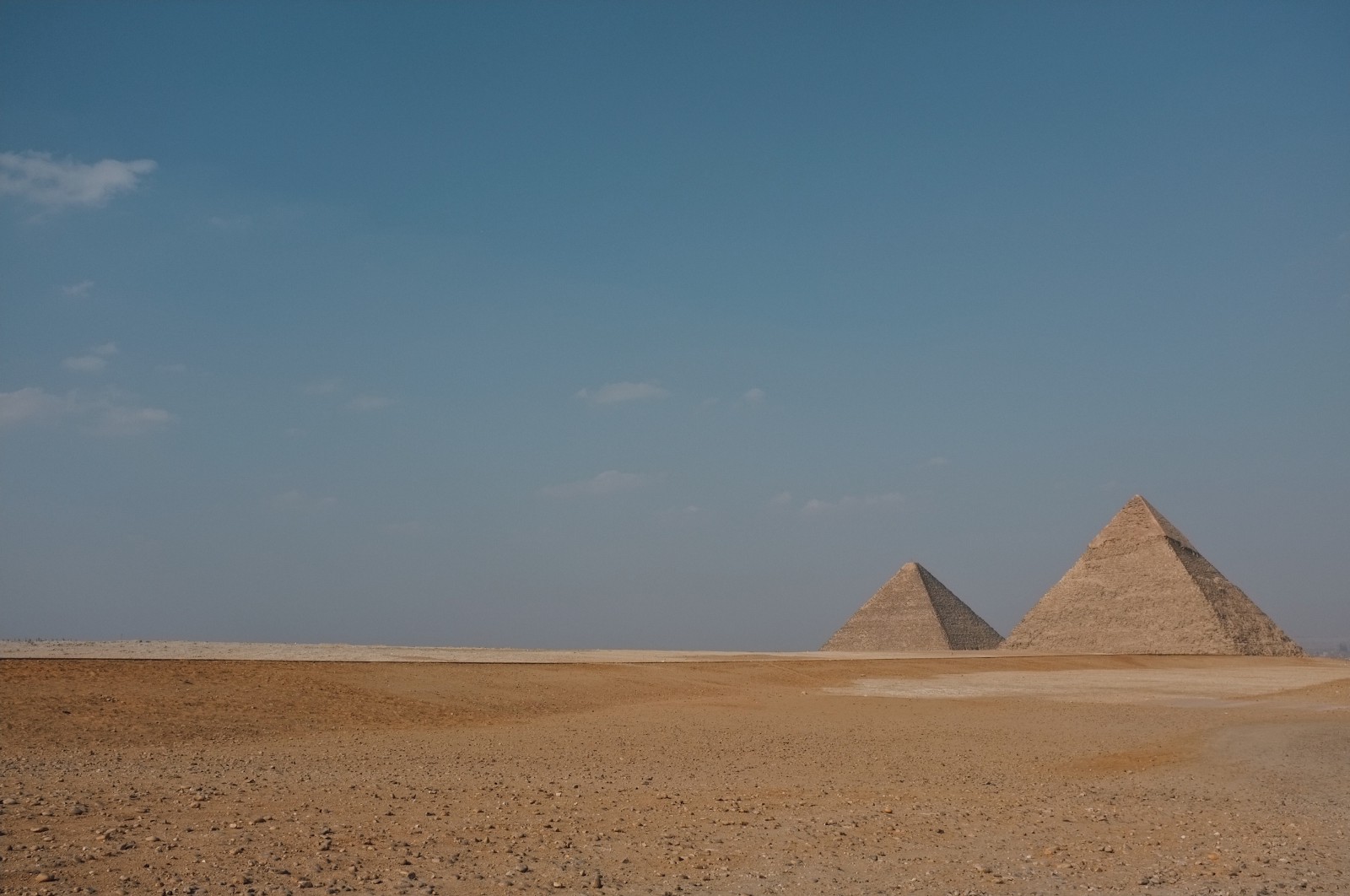 This disappearance launched the largest search in US history. Forty military aircraft for 39 days combed the terrain in search of debris or survivors. No scraps of metal, no traces of man. Nothing.

If you ask the local tribe of the Tlingit, they will blame the evil being called “Kushtaq”, which roughly translates as “man-otter”. According to legend, this werewolf lures the victim by imitating the crying of a child or a woman’s cry, leads to the nearest river – and tears to pieces. Or turns into another Kustak.

If this is too implausible for you, consider the theory of “evil cyclones”, which says that on the ground there are several places with strong electromagnetic radiation. The most famous example is the Bermuda Triangle, but some researchers believe that Stonehenge, the Easter Island and the Egyptian pyramids also lie in zones with such radiation. 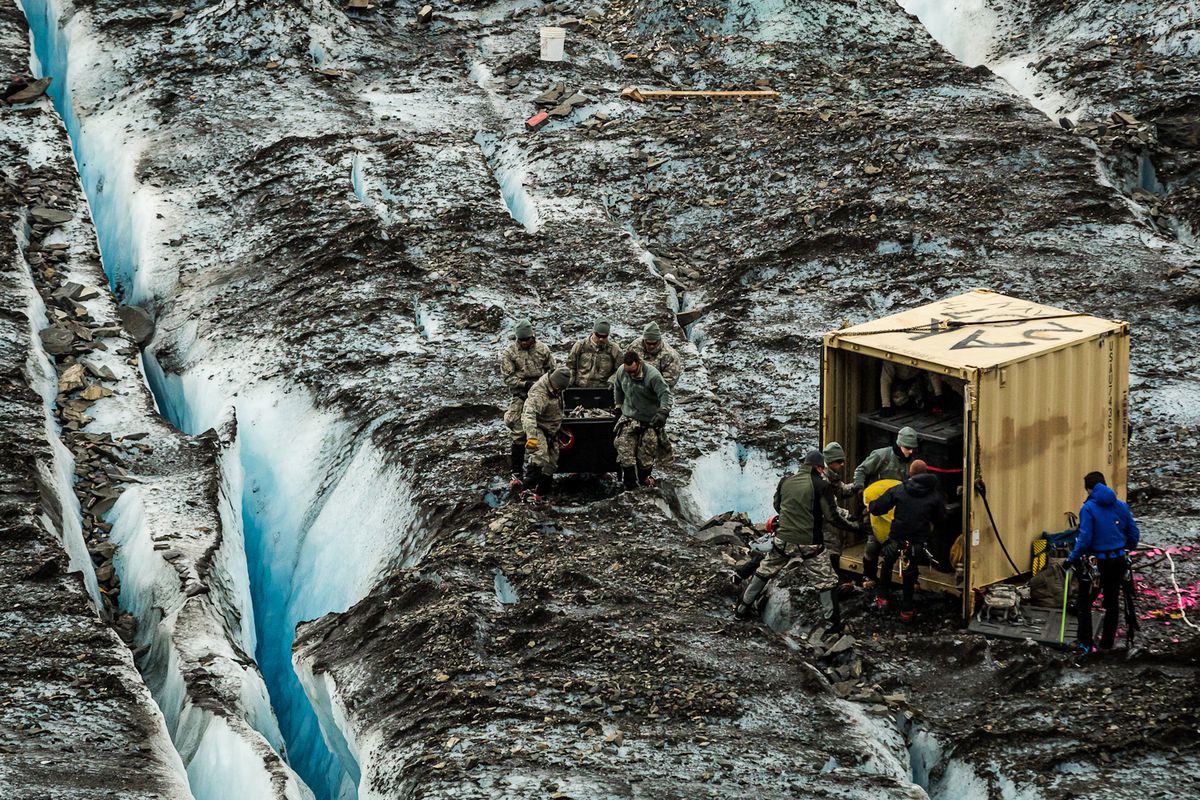 This mysterious radiation, apparently, damages the body and mind, causes visions, disorientation and confusion. It also causes disruptions in the operation of engines, which can explain aircraft crashes.

The fact remains – in a state with a population less than in San Francisco, every four people out of a thousand are missing. But the terrible (and most probable) truth is that people who have nothing to lose, specifically go to the uninhabited tundra of Alaska, never to be found.