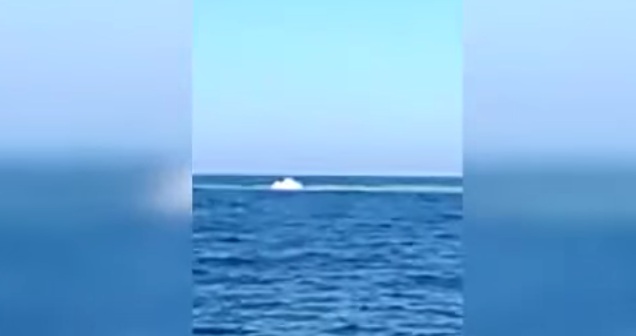 The crew of the fishing vessel located on March 16, 2017 in the Tyrrhenian Sea off the island of Monte Cristo witnessed the formation of local explosions on the sea surface with a water discharge several meters up.

Scientists viewing the video made by fishermen suggest that the cause of this strange phenomenon could be the eruption of an underwater volcano.

The fishermen said that they had removed the initial phase of the strange phenomenon on the video, and later there were large water discharges at that place, but they were frightened and hurried to retreat to a safe place.

The scientists went to the coordinates indicated by the fishermen and took water samples in the area for further research. According to preliminary conclusions of representatives of the Institute of Geophysics and Volcanology (INVI), an unknown mud volcano located at the bottom of the sea between the islands of Pianosa and Montecristo could become a source of unusual activity. 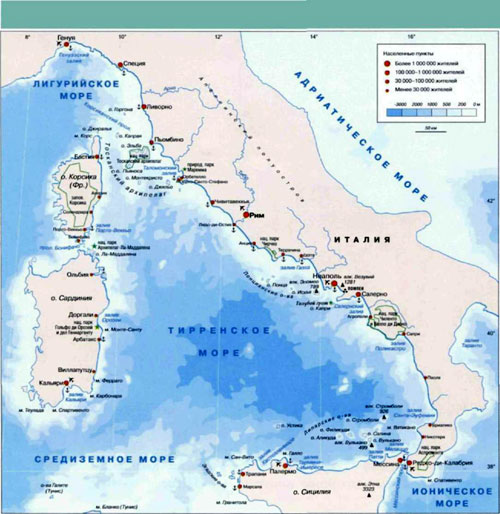 The chemical analysis of sea water has shown that a significant increase in methane concentration is observed in it. Scientists launched underwater unmanned underwater vehicle and scanned the bottom, but did not reveal any local thermal anomalies.