Antarctica under global warming throws off her cover and where once everything was covered with snow and ice, exposed rock and earth. For the satellite available in Google Earth, you can find very unusual objects appeared in open land areas. 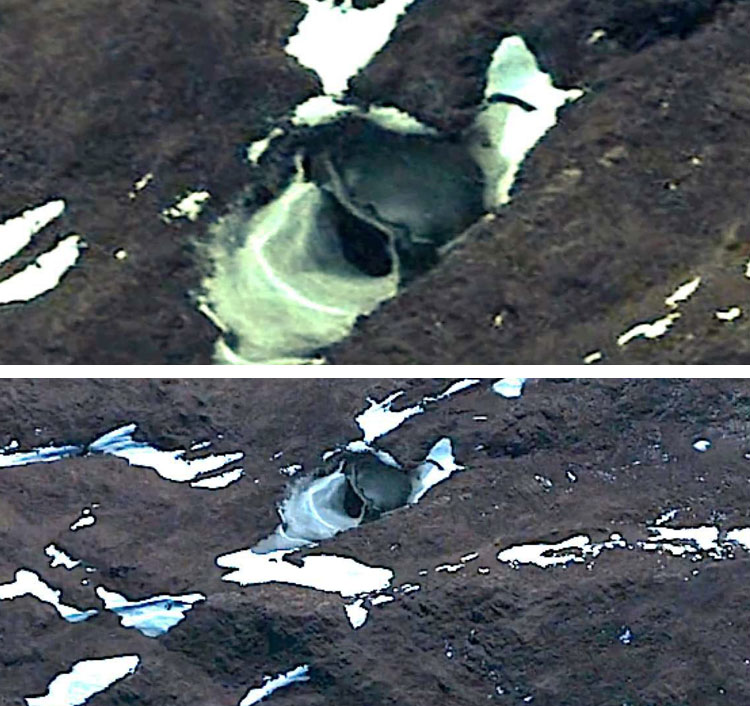 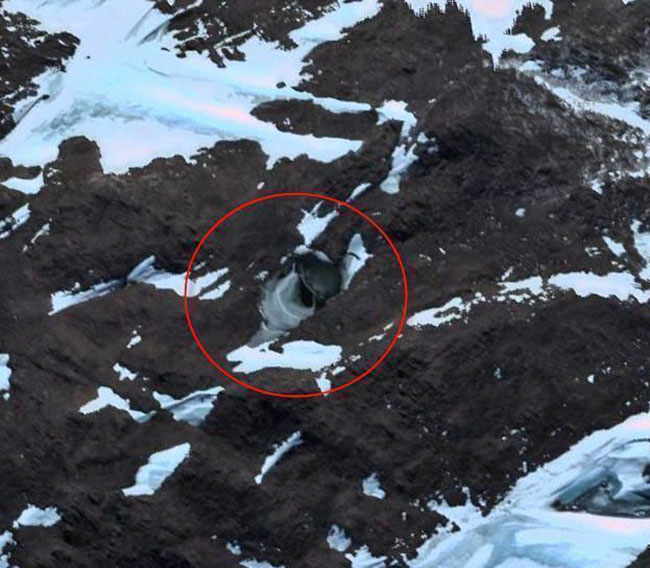 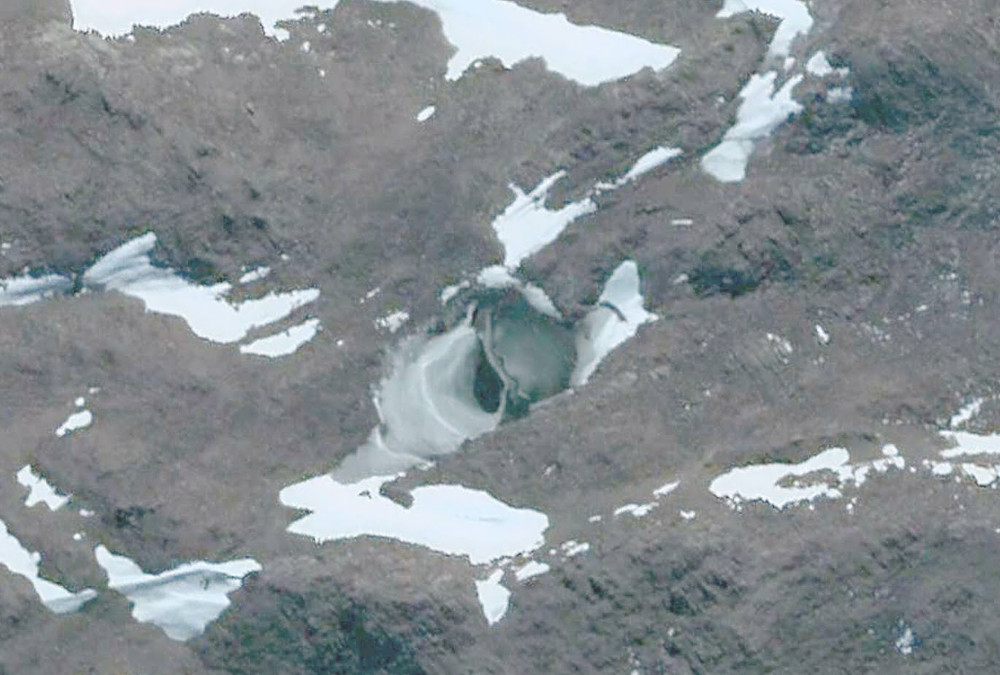 For example, in one place among the rocks, clearly visible from the entrance to the underground bunker, covered with a huge round dome and the other from the edge of the ice, appeared disc-shaped object, perfectly round shape.

According to the story of Atlantis, the flying machine of metal flew from the South pole as it was heading in the direction of Atlantis. The alien king prayed to some deity, called Great Universe, and the alien king’s great craftsman built that spaceship, and Great Universe piloted it and flew it to Atlantis, wherein he launched a powerful weapon ‘with the might of the whole universe’. Atlantis fell (it floated in the sky) and crashed into the ocean. The burning denizens of Atlantis drown, and Atlantis was forgotten forever, and thus ended their militant atheism and technological stupidity. The Atlanteans were said to be “stupified by aquisitiveness and vanity”, and “shamelessly exterminated towns all over the universe”. As Atlantis fell, it is said that “All the spirits, and the greatest of men, became increasingly joyful, so as to fall into riotous celebration”.