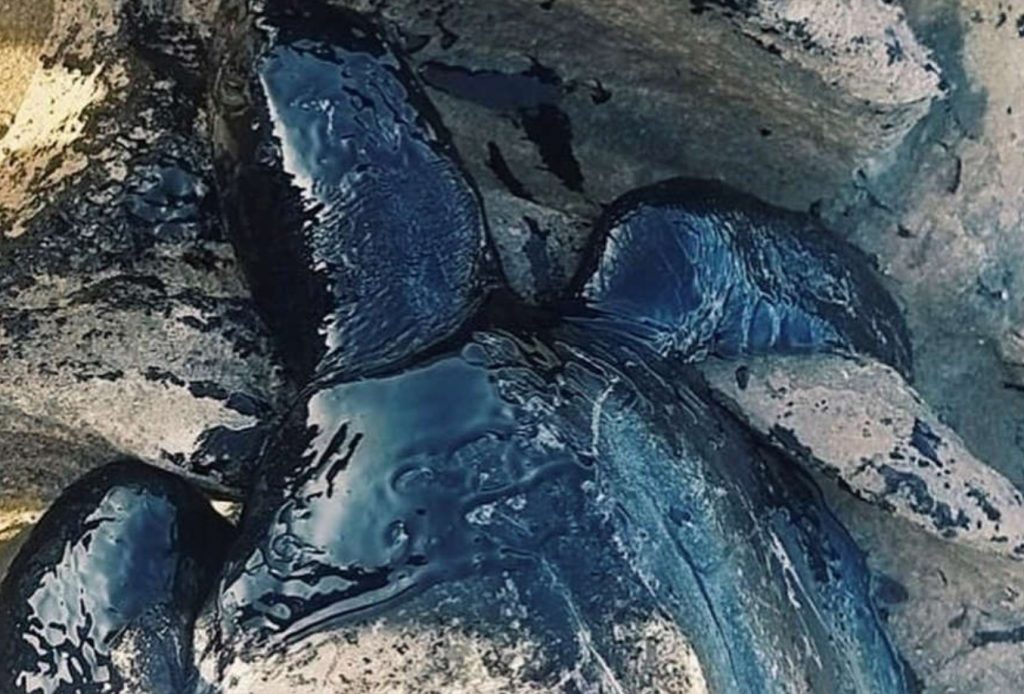 Brazilian beaches are flooded with oil, but no one knows where it comes from. The oil spill affects a number of beaches on the northeast coast of Brazil, and also damages turtles and other animals in the country’s waters.

This month, oil was discovered in 105 locations in eight different states, and it killed at least six turtles and one bird, although fish and shellfish are not currently infected.

A total of 46 cities, as well as a number of tourist beaches, have witnessed heavy black oil pouring onto their sand.

Oddly enough, a molecular analysis by the state-owned oil company Petrobas showed that the oil was not produced by Brazil and came from a single source. The exact nature of this source has yet to be established, and an investigation is underway.