Mysterious spheres are found in the ocean off the coast of Norway, Sweden and Alaska 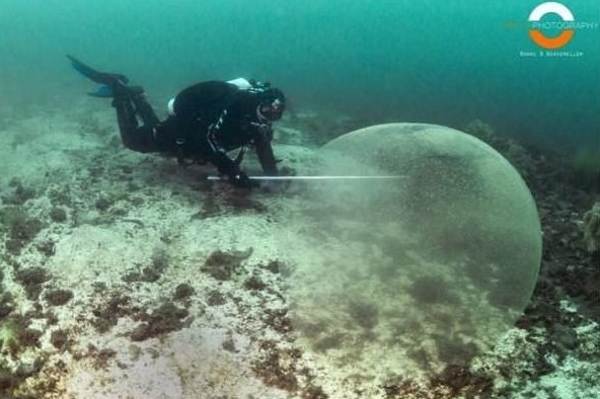 Large gelatinous spheres have often been found at the bottom of the ocean off the western coast of Norway. Many divers saw them this year. Scientists can not determine what it is.

Divers saw this summer spheres that became much larger than when they were first seen. These spheres are jelly-like, almost transparent, about two meters in diameter in diameter. 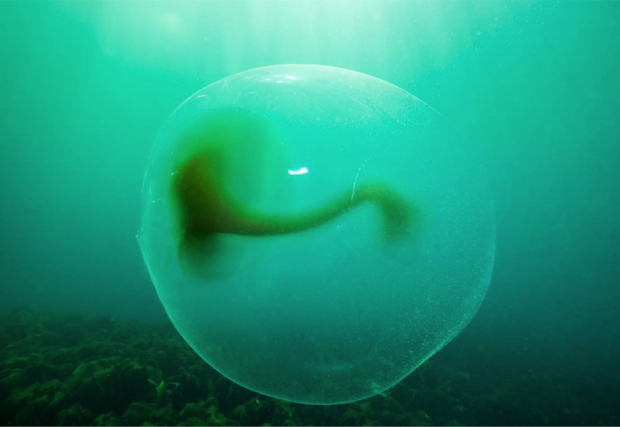 In July and August of this year, seven such spheres were discovered by divers near the coast of Norway. Two similar observations were made off the coast of Sweden and one in Alaska. Another one in Turkey.