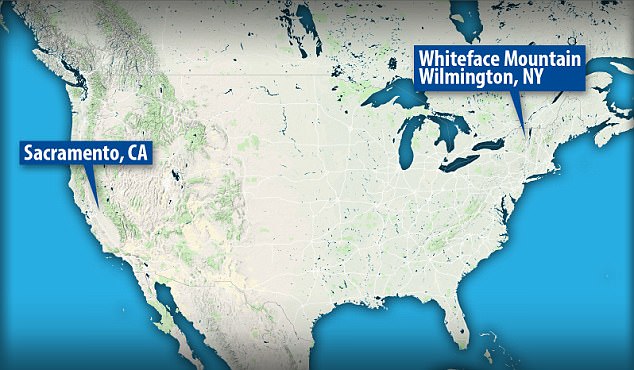 A Canadian skiing in the state of New York, a week later was found in Sacramento, California for 4,600 kilometers from the place of skiing.

49-year-old Konstantinos Filippidis, working as a fireman in Toronto, went with friends to ski in the mountains of Adirondack in New York State. On February 7, at the end of the day, the skier told his friends that he would leave the slope one more time, and they did not see him again. Friends assure that the passport and all the things the man stayed in the hotel.

For several days Filippidis was looking for several hundred volunteers and police with helicopters and dogs. However, nothing was found. 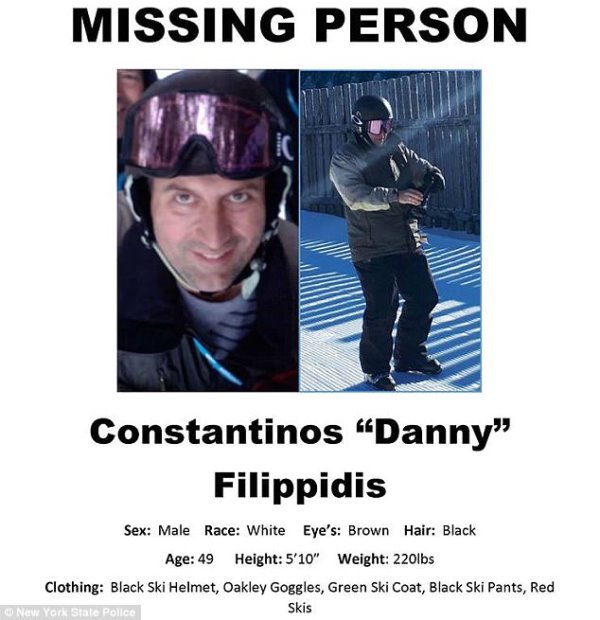 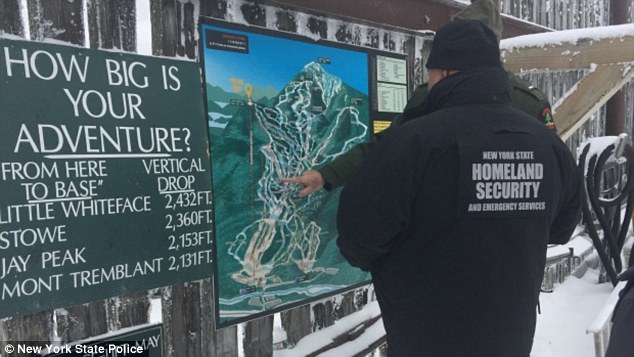 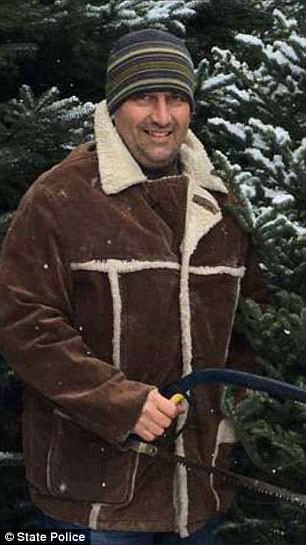 On February 14 Konstantinos mysteriously found himself in Sacramento (California), 4,600 kilometers from the mountain of Whitefas, where he disappeared. The man called his wife and rescuers 911, saying that he had no idea where he was and how he turned out to be.

He was all wearing the same ski clothes, including a helmet and glasses (only there were no skis). Currently, the man is provided with medical and psychological assistance.