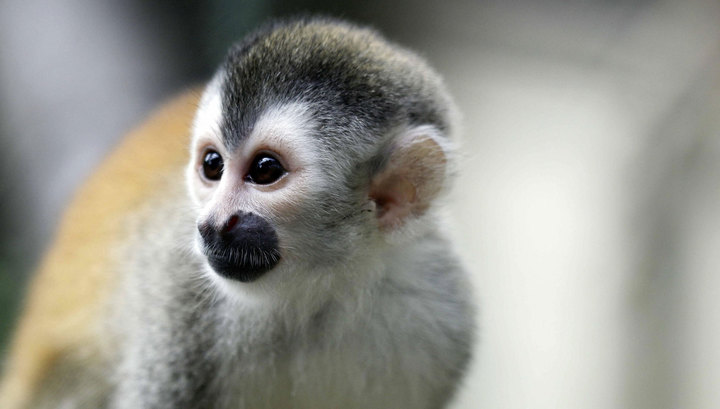 The monkey entered the house of a resident of Indian Orissa and stole her son. The woman tried to stop the animal, but did not have time. The child’s body was later found in the well. The police are looking for the kidnapper.

The baby’s body was found only the next day. On his body there were no scars, the doctors recognized the child drowned. Indians believe that the monkey accidentally dropped the baby in the well.

Representatives of the local police say that kidnapping of a child by monkeys is an extremely rare case.