NASA is hiding information about alien bases on the moon 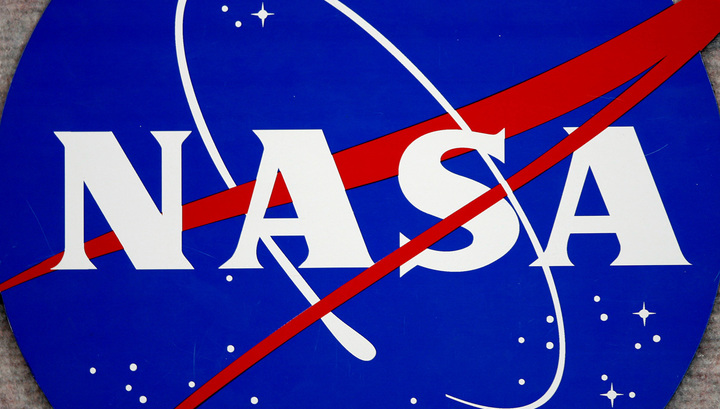 American ufologists from the team Secure Team 10 believe that NASA experts are hiding from mankind the traces of aliens on the moon. With Google maps, the researchers found on the surface of the satellite of the Earth strange buildings, images of which have been removed from the images NASA.

“If this footage will convince you in the existence of aliens on the moon, then probably nothing will convince,” say the authors of the published video below. They found on Google Earth strange 6-meter buildings located near one of the lunar craters.

Ufologists cite specific coordinates of mysterious structures and insist that the past NASA photos of these buildings was not.