Near the ISS again fly UFO 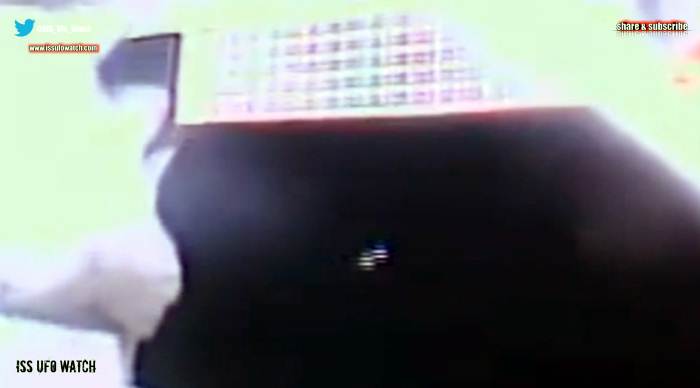 On May 23, 2017, US astronauts Peggy Whitson and Jack Fisher worked outside the International Space Station and behind their work, as was commonly observed by UFOs circling around the ISS.

During the exit, the astronauts replaced the computer relay unit, which regulates the operation of radiators, solar cells, cooling systems and other vital space station systems.

This work on time took almost 2 hours and the video was broadcast to Earth. On the staffs with the ISS it is clearly visible that two fast objects fly near the station.

I saw this UFO or meteor Luke object in the sky last night it was extremely bright as it descended and continued to streak across the sky towards the southern horizon I have brief video , I was taking slow shutter shots of the sky during the storm and noticed an extra star which grew and grew. I couldn’t believe it at first but it was real it was so fast that it went from being straight up to horizon in matter of mins 4:42am alameda early dawn 5/25/17.