Near the ISS appeared unusual UFO 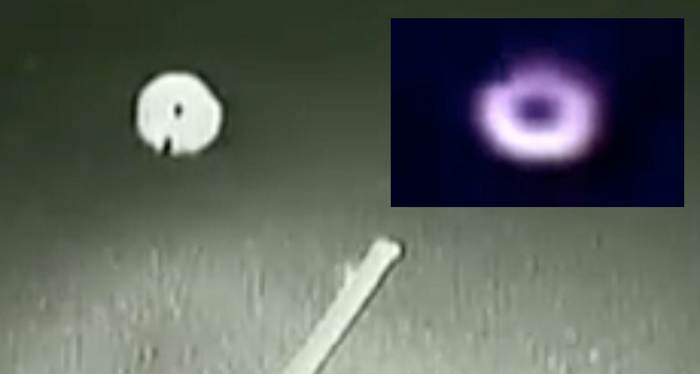 23 Feb 2017 web camera installed on Board the ISS, recorded the appearance of unusual UFO, which had a ring-shaped structure.

Interestingly, a similar UFO was filmed by an infrared camera installed on the Shuttle Columbia in February 1996, during mission STS-75, conducted the tests of the satellite tethered systems TSS-1R.