On a Large hadron Collider opened a portal to another dimension” 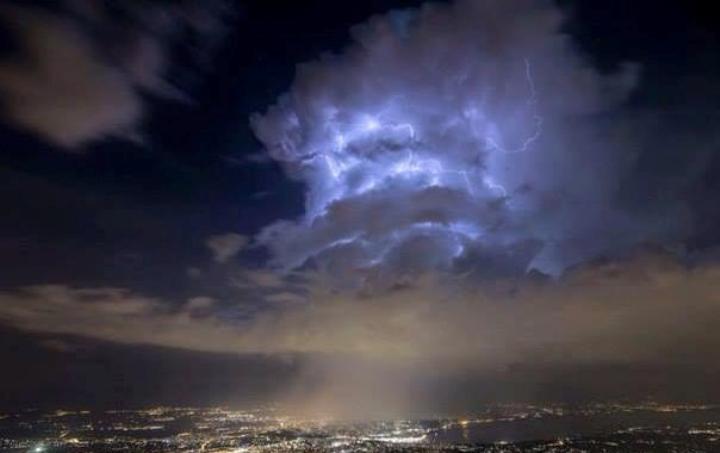 During the experiments with the large hadron Collider at the laboratory of high energy physics of the European organization for nuclear research (CERN) had an anomalous phenomenon of nature.

At the time the experiment was organized on 24 June, the sky over the building of CERN in Switzerland started to change color, and right above the lab formed a funnel from the clouds glowing from the accumulated energy. As soon as this became known, there was speculation that the LHC could open a portal to a parallel world.” 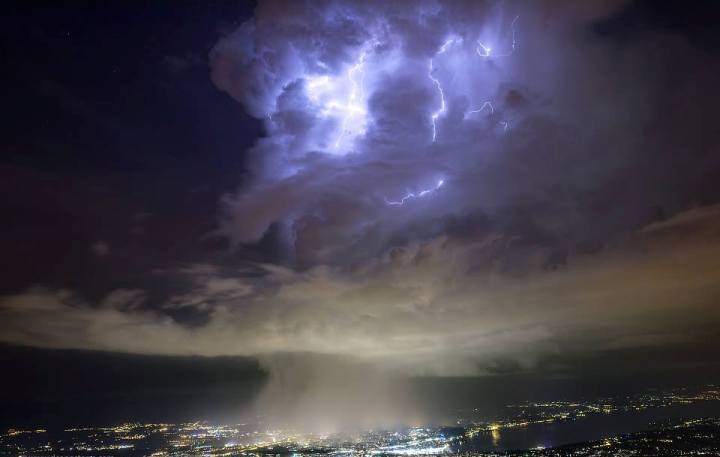 According to eyewitnesses in the same area observed anomalous behavior of clouds that formed some semblance of a funnel.

Scientists reassured the public. They reported that the study tried to gather together the microparticles, which led to an unusual natural phenomenon.